The big event for Macey’s 12th birthday was a trip to Harry Potter at Universal in California. 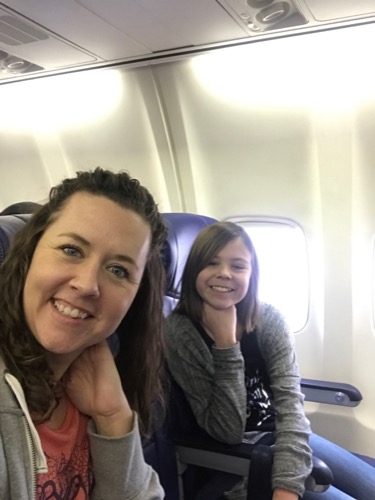 These cousin BFF’s could not of been happier. 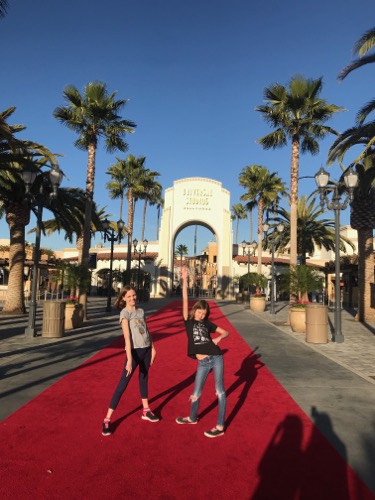 Yep, Brianne and I are pretty awesome moms. 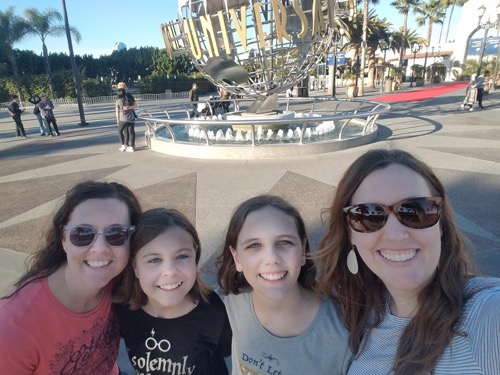 Before the excitement of Universal, there was swimming, food, and City Walk. 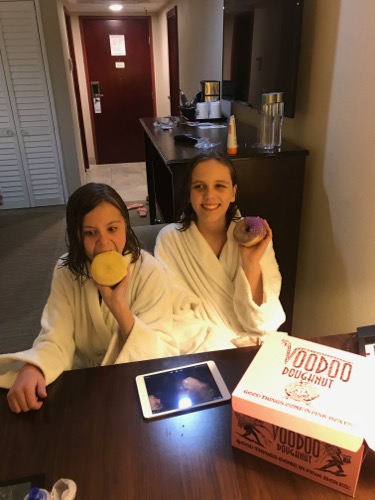 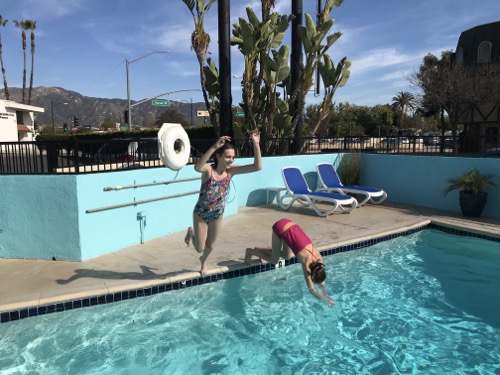 The big day did not disappoint. 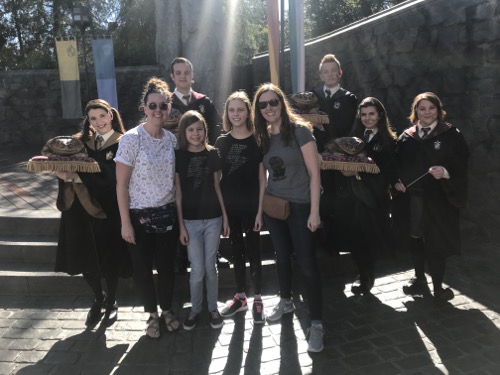 I think we rode the forbidden journey 5 times.  The hippogriff roller coaster 6 times.  Drank 2 butter beers each.  Had lunch at the Three Broomsticks.  Watched the frog choir.  And performed numerous spells around the park. 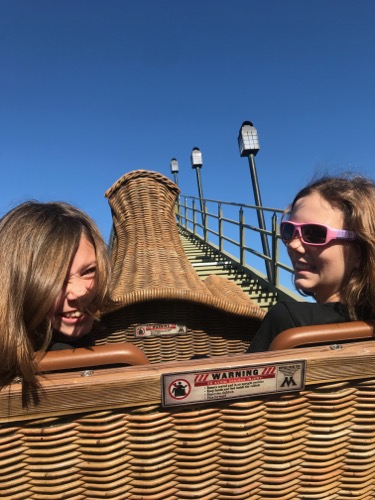 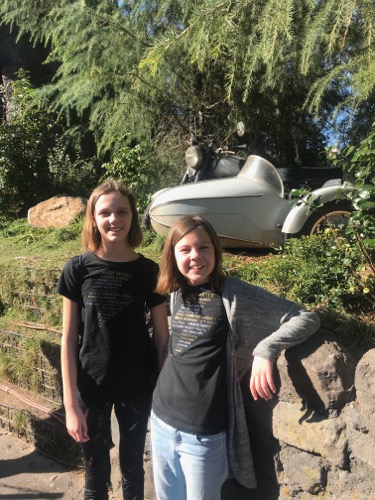 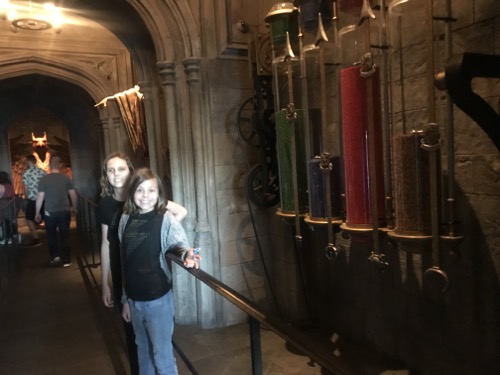 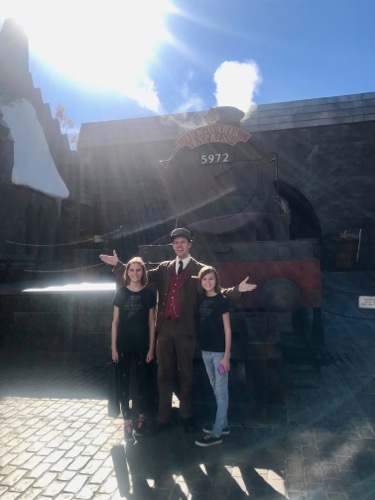 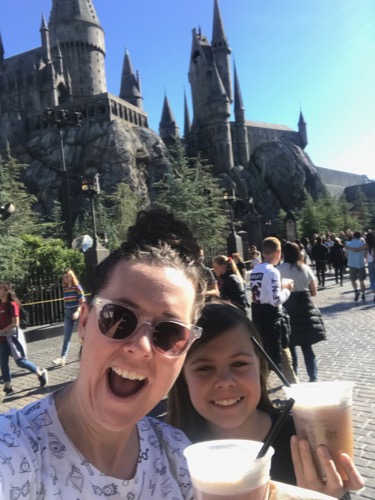 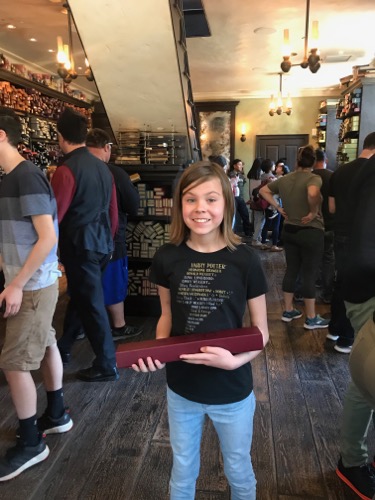 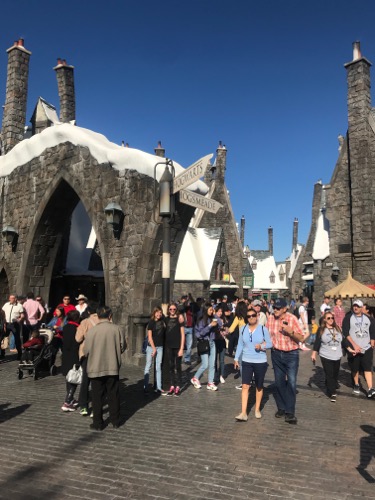 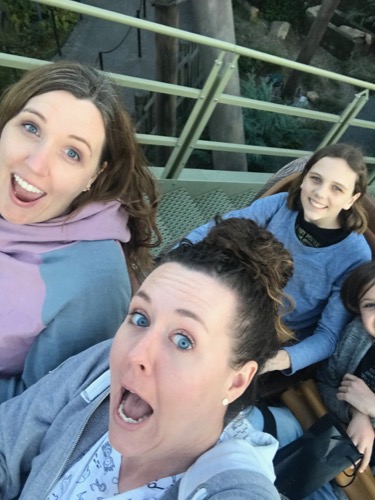 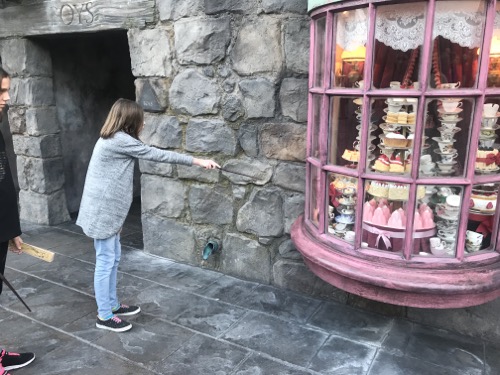 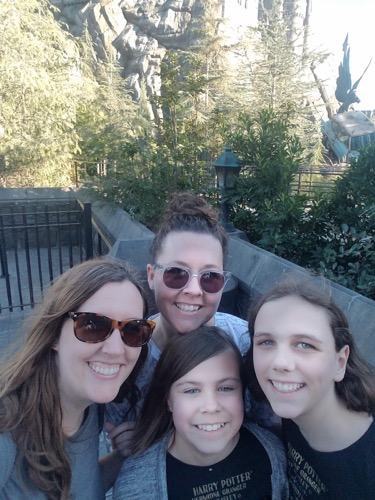 Then it was a sad goodbye at the Las Vegas Airpot until August. 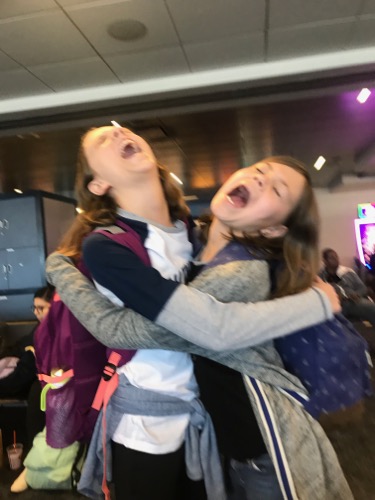 Real life hit fast though, as on our drive home from the airport the car blew a tire. 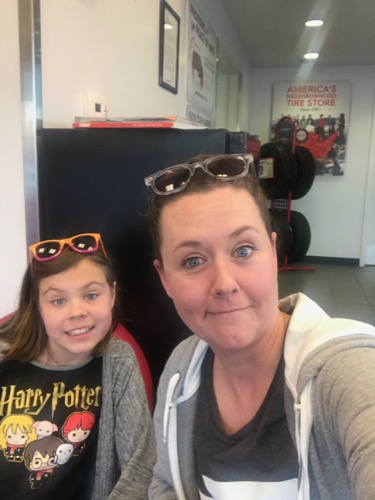 Macey stayed calmed though while on the side of the freeway and proved she is a good person to have with you when crap happens. 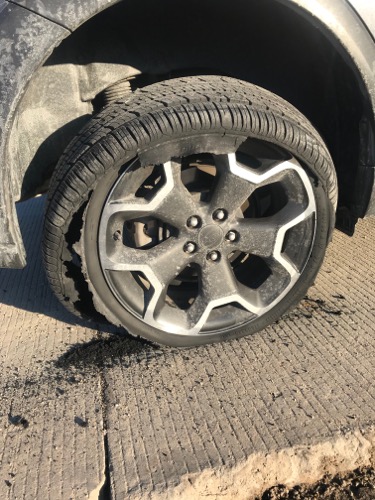 the party continued though. 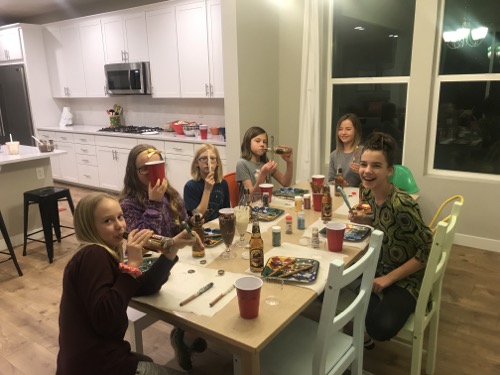 Her birthday BYU game with Tajen and Emmie. 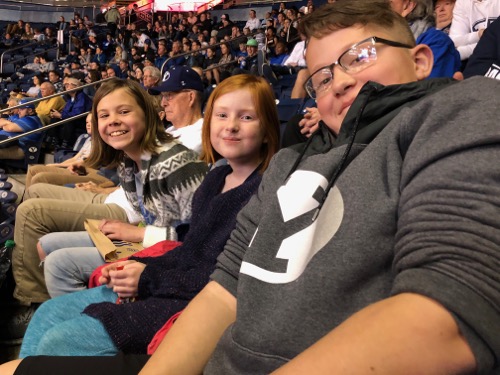 And then we finally made it to the actual day. 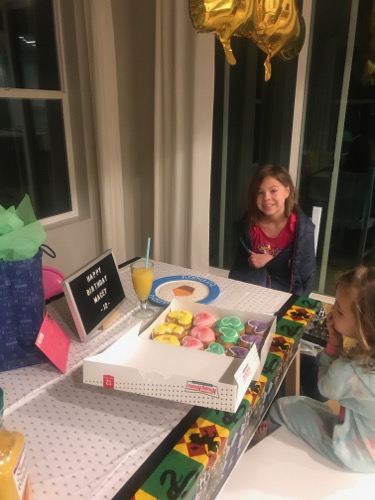 Which was interrupted, 15 min after school, by Crew breaking his arm and having to have surgery.

So, Macey spent the rest of her day babysitting traumatized kids.

Luckily, Paul made it home in time for cake and ice cream with The Everetts and Rensinks, while Crew and I are were at the hospital.  Thank goodness I had made her cake that morning. :) 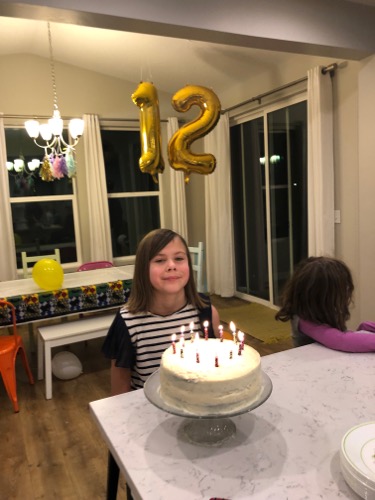 Not a birthday she will probably ever forget. 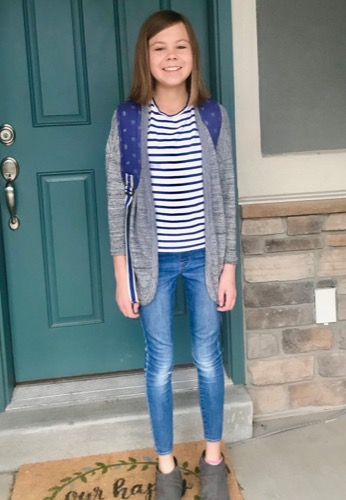 Macey is the best.  She is kind, smart, sensitive, funny, and an awesome explorer.  I could not of handpicked a better first child.  Everyday I am grateful I got this girl to be mine.  Now, I just need some extra help to survive these upcoming teenage years well. 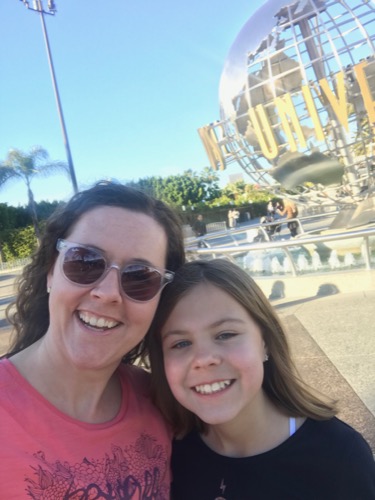