For the first time in motherhood I think I actually over scheduled us!! We had soccer, dance, karate, musical theater, track, ward party planning, potty training, sports camp, teacher appreciation, remodel, and then all the normal things!

So, glad I already promised myself no summer camps for the kids!  I am already worn out.

This was Miles’ 2nd year and can I tell you, huge difference! There was still some crying and whining before hand, but once we got there he was a champ.

Last year I think he spent half the time on the wall or crying to me. 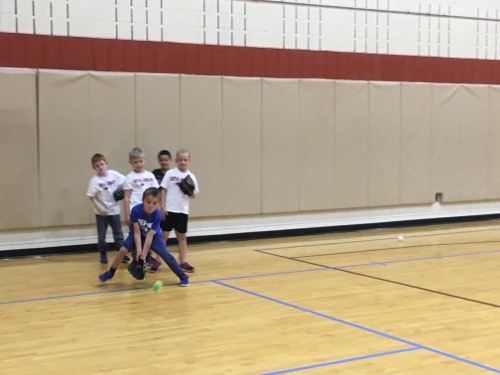 It was good for me to see some improvement and that it really is worth pushing and forcing this kid to get out of his comfort zone. 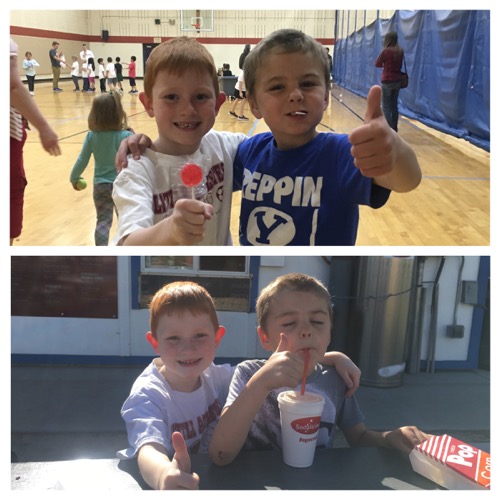 The soccer season also finished!  Still haven’t decided if we will do it again, I am tired. 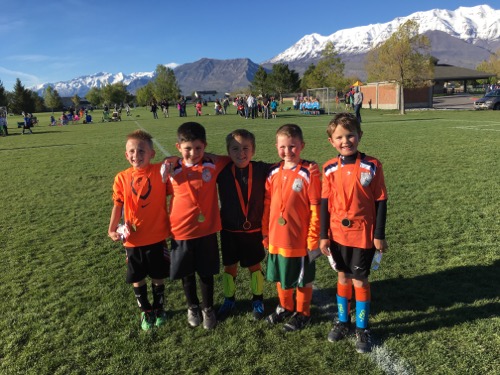 But once again, huge difference from last year.

The one thing Miles was most excited about this month was his First Grade program at school. 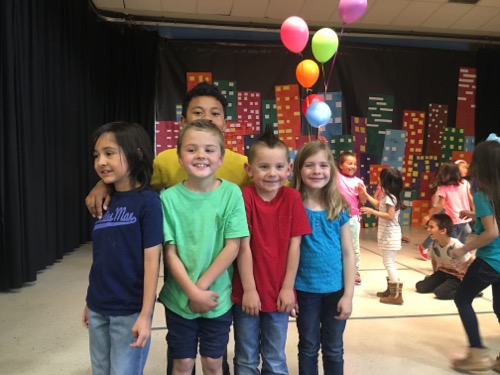 He practiced every day for weeks.  I had to make a playlist of the all the songs so he could practice in the car.  He rocked it.

Macey lived at the Scera Theater towards the end of the month.  Between classes, rehearsals and the performances…it was a lot. 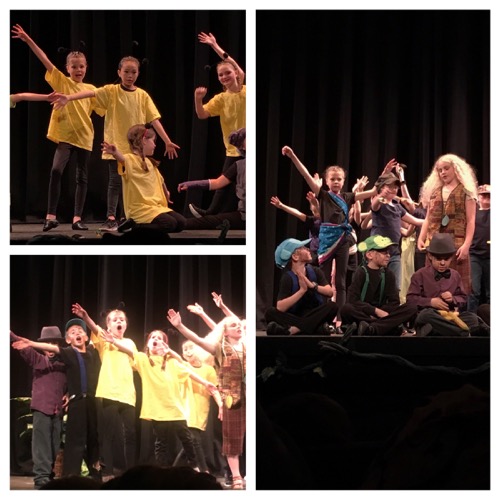 Her Showteam Class did “The Jungle Book”  She was Kaa and a bumble bee. 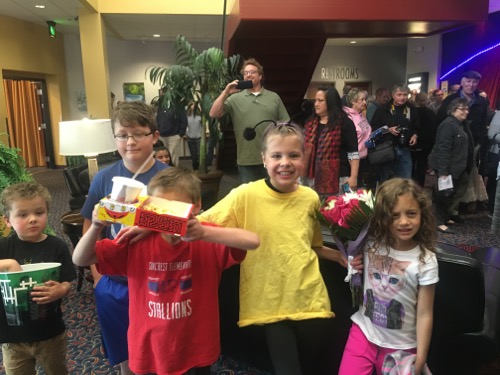 And seriously, we have a tween on our hands. 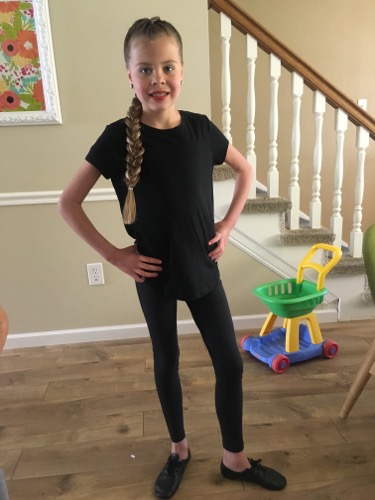 Two of her favorite things.  Listening to music and facetiming with Kaylin. 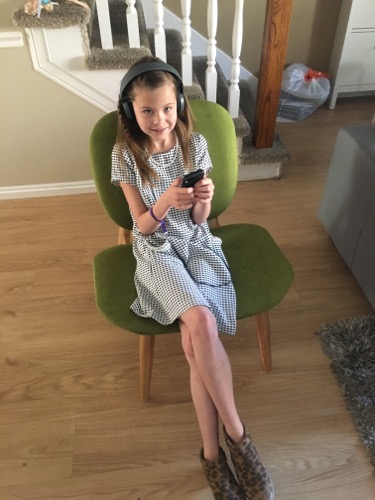 I can already picture the teenage days ahead of us. 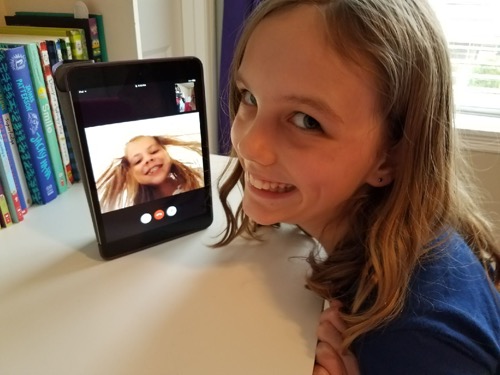 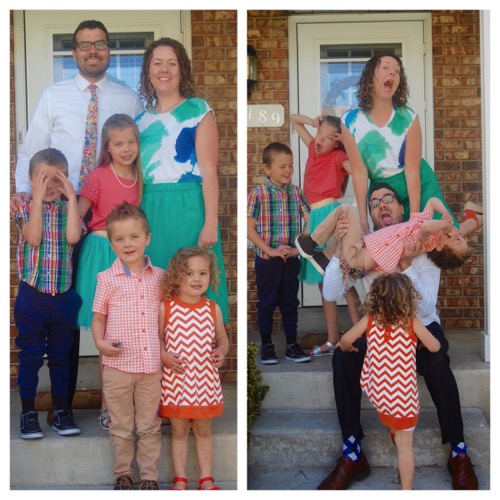 neighborhood egg hunt was a success. 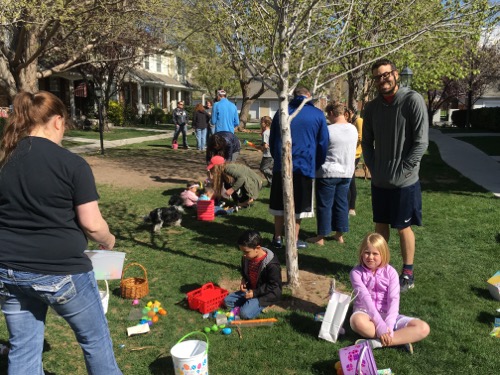 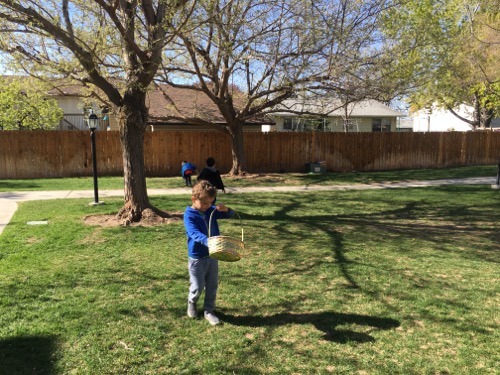 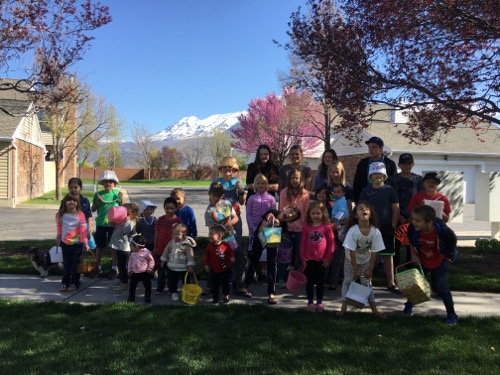 as was easter in the middle of the remodel.  It at least gave us some new places to hide baskets. 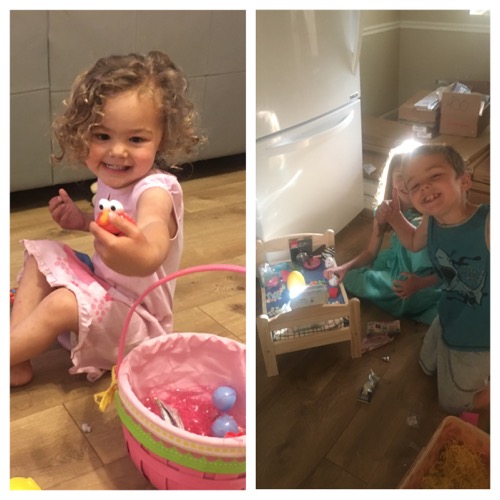 And Ruby got to wear my favorite dress from Macey’s toddler days. 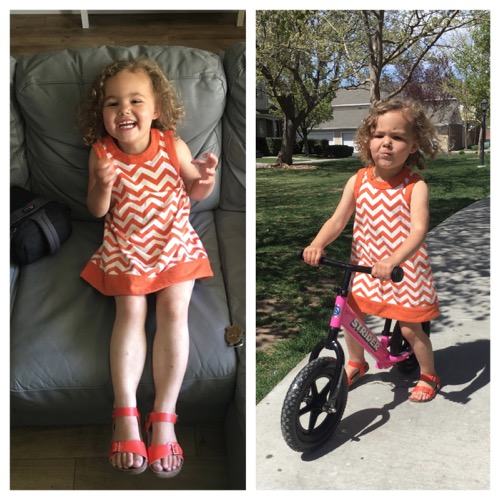 I had to help plan the Spring Ward Party.  I’m not a big ward activity attendee, so this was a lot outside of my comfort zone.

We decided on a Spring Fling Dance. 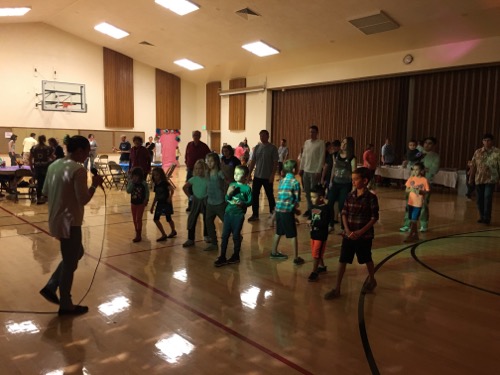 I’d say it was a success. And my kids were just happy we finally let them go to a ward party. :) 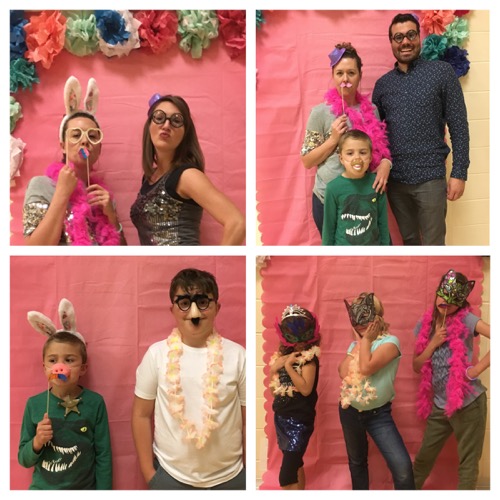 Other Exciting happenings around here:

It has been all Zelda and Mario Cart. 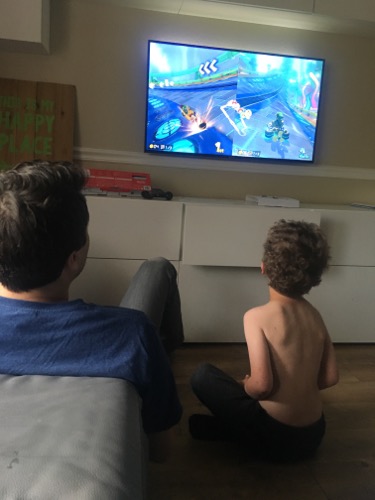 Miles formed a Bug Club.  It has been hilarious.  He has them earning rewards based on how many bugs they’ve caught.  They even earned a party with treats and a movie. 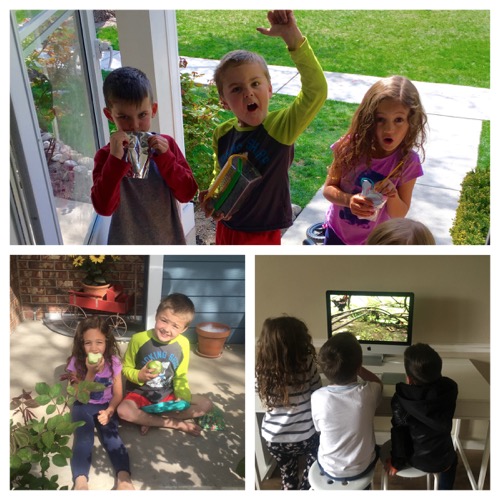 Ruby and Crew have joined in on the bug hunting, although they are not official members of “The Bug Club”. 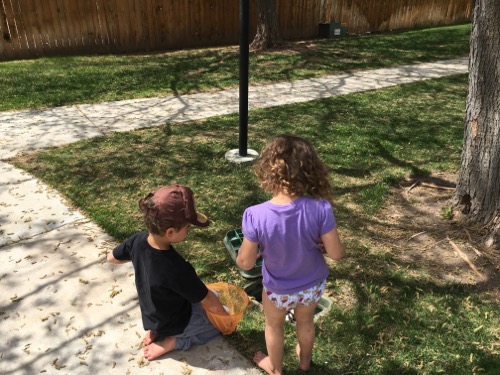 We made Teacher Appreciation Posters.  It was heaven not being in charge and only having to decorate 2 doors.  Macey and Miles have the absolute best teachers this year, so it was fun having an excuse to bring in their favorite treats and let them know how wonderful they are. 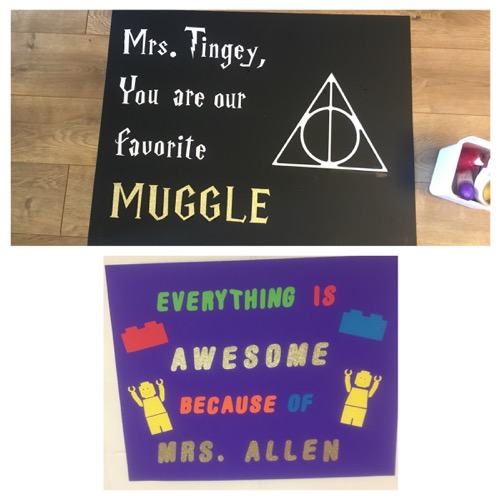 The most exciting event this month (besides the remodel, which will be another post), was that I had the genius idea to potty train Ruby. 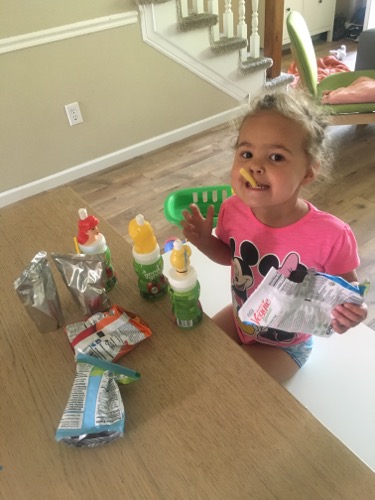 It’s gone about as well I expected. 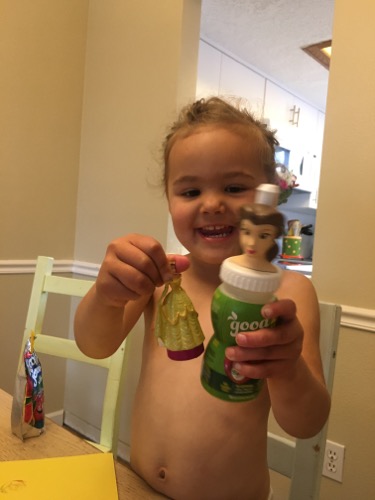 All the kids helped though, so that made it nice.  And Ruby even pooped while Miles was watching her and he wiped her bum, washed her hands, and gave her a sticker.  I was a bit shocked when I came downstairs to check on them.  Looks like Miles is more responsible that I give him credit for. 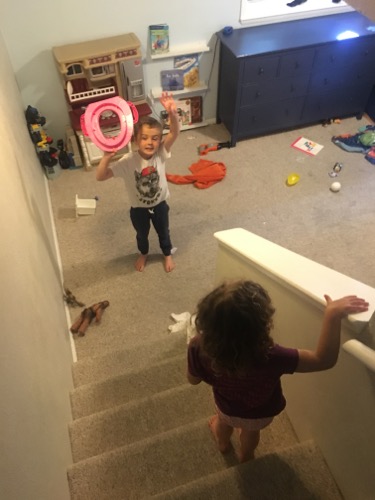 She’s pretty well potty trained.  But, she’s stubborn and busy and has no desire to please.  Which means we still have accidents from time to time and I have to remind much more than I did any of the other kids. 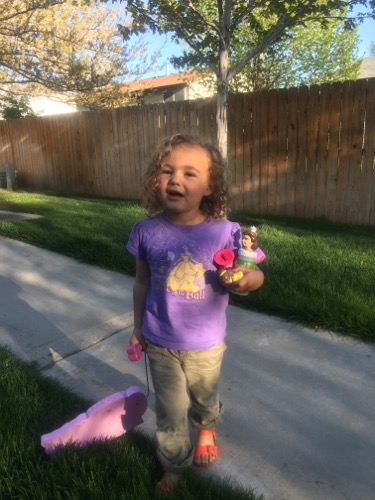 but I am seeing the light and just have to push through.