Paul won a weekend getaway to Park City for a Halloween Costume contest at work, so we cashed it in a few weeks ago. 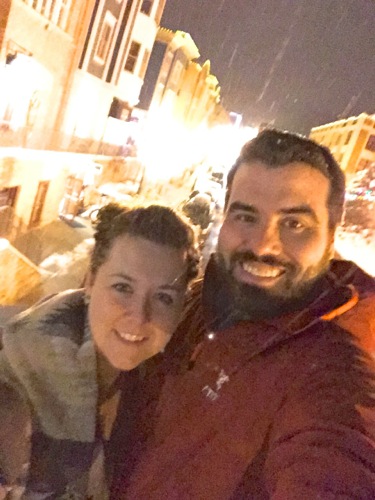 We stayed at the Stein Erikson, which was amazing!!  I could get used to the 5 star hotel treatment.

We made sure to avoid Sundance Weekend, but there were still plenty of stars to be spotted.  Including Kim and Kanye while I was schooling Paul in chess in our hotel lobby.

We even had our own private hot tub on our deck. We just had to get ourselves psyched up to take off our robes and get in the hot tub in the freezing weather. 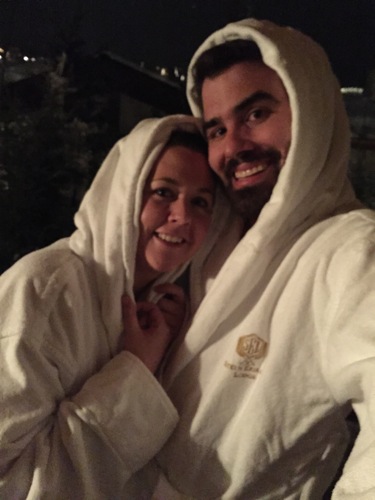 The highlight of the weekend, besides being kidless for an entire weekend for the first time ever, was dog sledding. 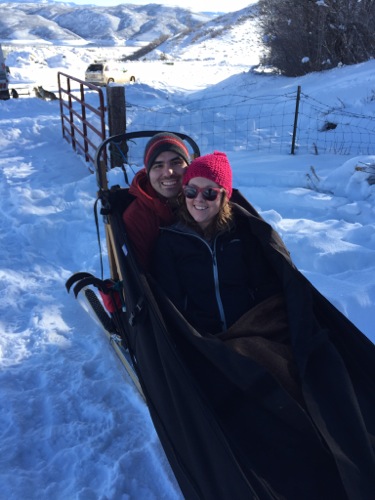 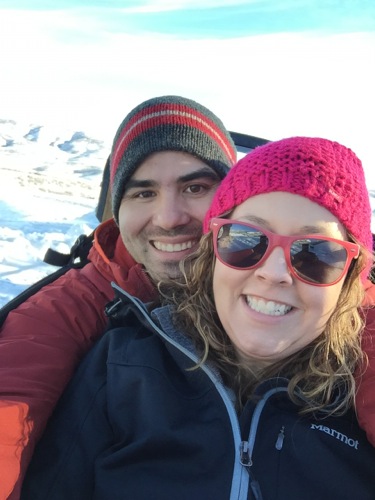 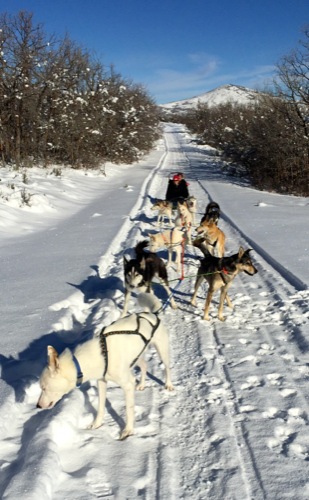 It was better than I anticipated it being.  There was fresh powder, the sun was shinning and we were the only ones around. 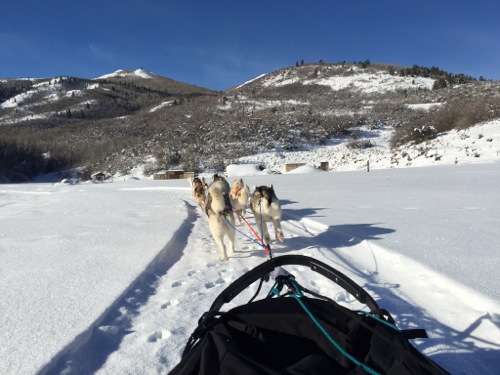 The dogs were hilarious and super friendly.  My favorite was of course the one eyed dog, who reminded me of my beloved cat Wilma. :) 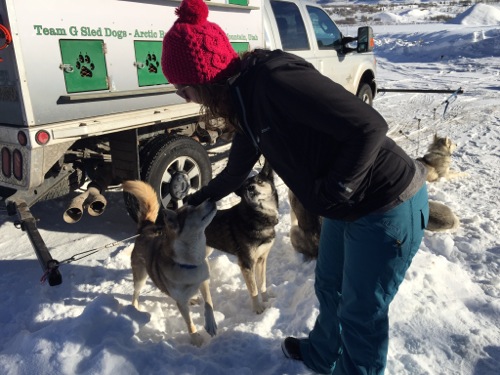 It was like a roller coaster ride, I was surprised at how fast they would fly down the hills.  It was a blast. 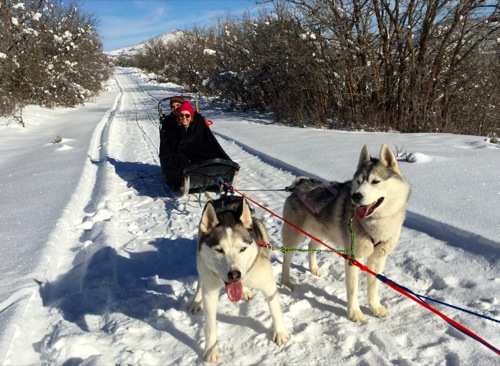 We shopped, we ate, we watched movies, ordered room service, and just relaxed.  It was awesome.  Plus, getting picked up by a black escalade anytime we called was pretty awesome too. 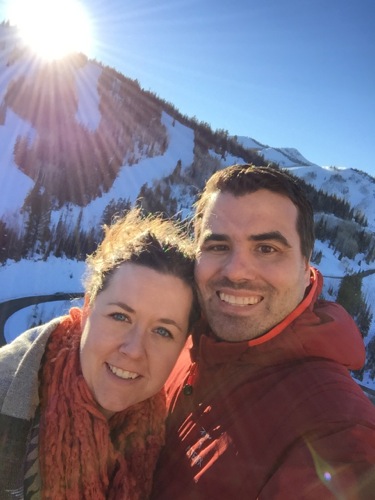 Being up there kind of made me want to learn to ski, kind of.