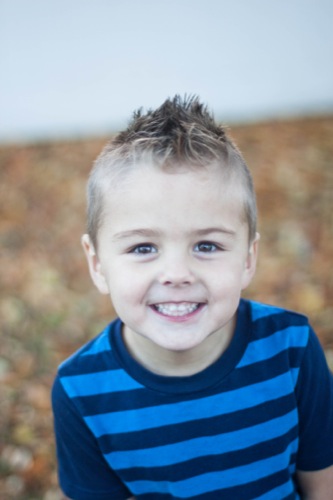 He had an awesome birthday, as every 5 year old should.

Started off with a party at The Little Gym. 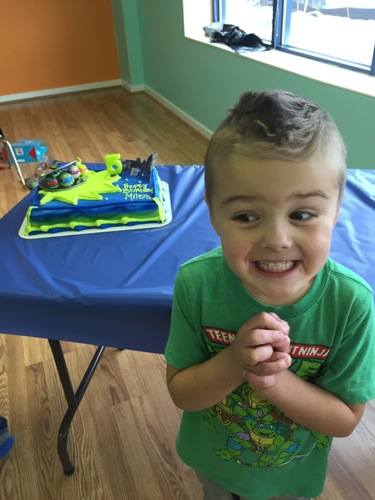 It was awesome.  My mom and I pretty much just sat back and watched all the excitement. 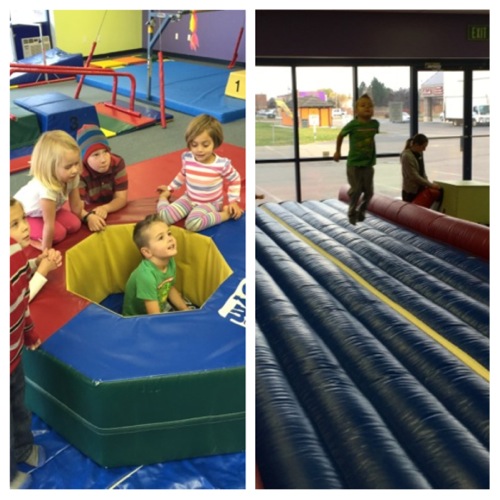 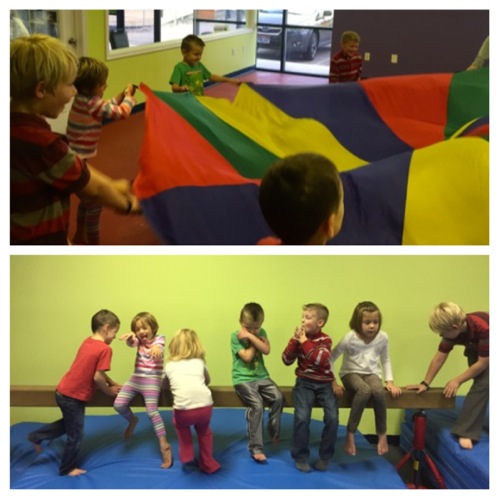 He was so excited when each friend showed up and his favorite part was opening presents. 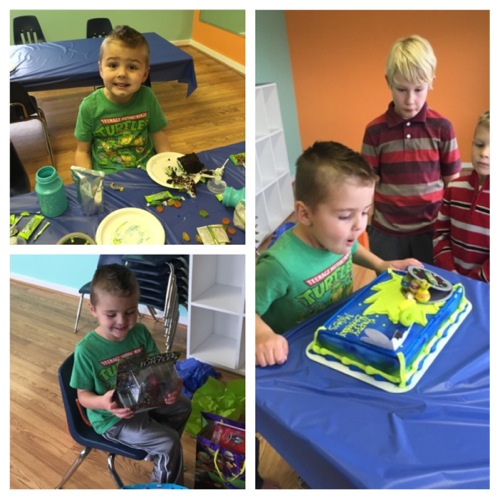 Sadly, the stomach flu was going around (yes, it was at our house too), so about half his party couldn’t make it.  But, he didn’t even notice and had a blast.

On his actual birthday he enjoyed the traditional birthday donuts for breakfast. 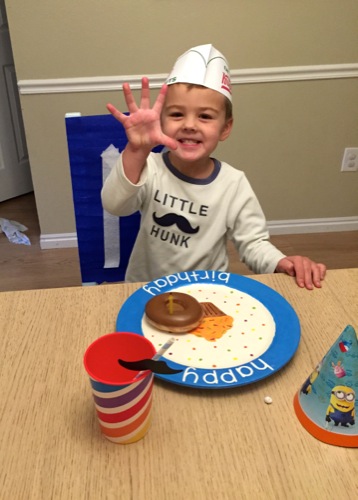 And then got dressed as quickly as possible so he could open his presents before school. 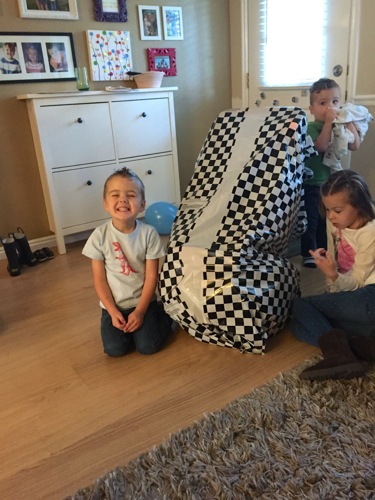 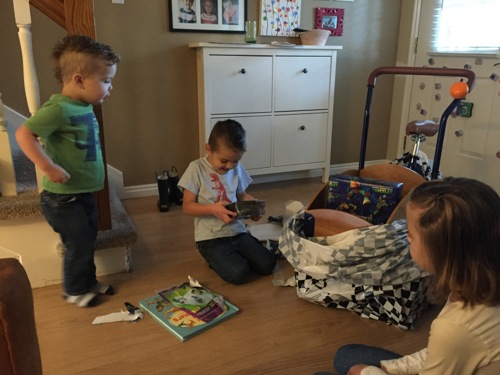 He loved going to preschool and getting to be the leader and the special kid of the day. 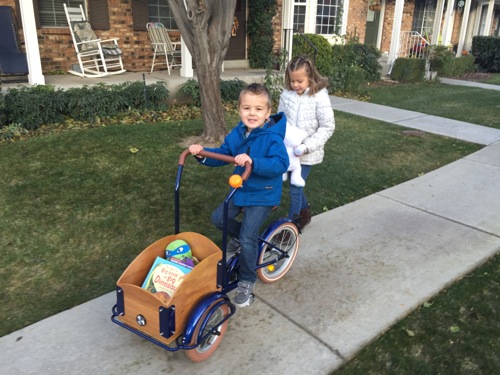 I think the highlight of the day though, was when Paul took him to the BYU basketball game that night. 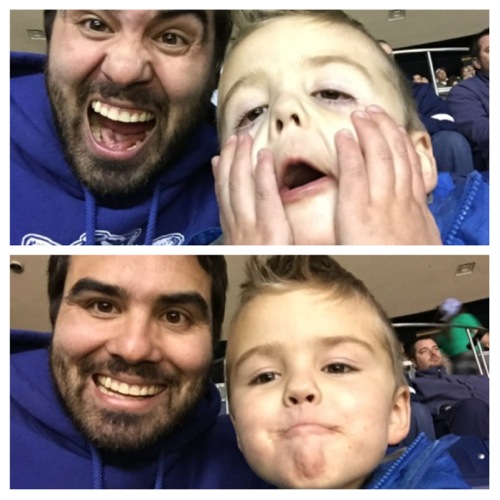 They even made it past half time, a first for this busy child.

Some of my current favorite things about Miles:

He loves his sisters and they love him. 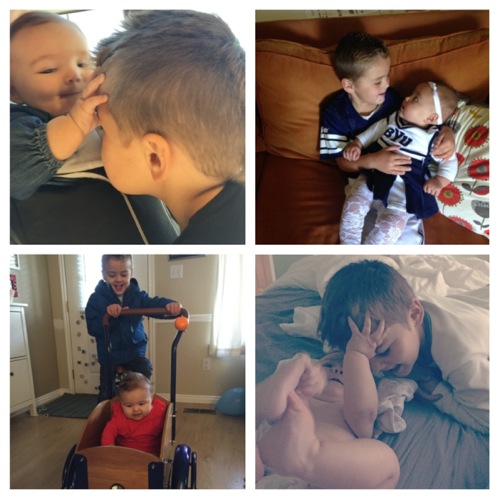 One morning Miles came up to our room, where Ruby had just joined us in bed. He laid down next to her and very seriously told me, “Mom, she’s not the cutest baby in the world.  She is really cute, but baby T-Rex’s are cuter” 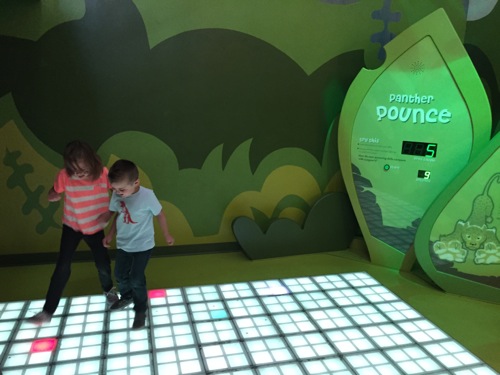 We are still working on the brother relationship, but I have faith it will come.

He loves to cuddle and give hugs.  He NEVER forgets to give everyone a hug before going to bed. 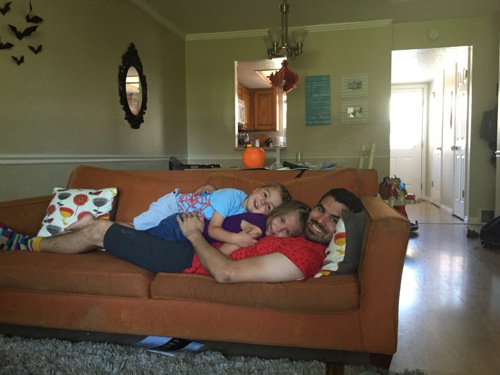 Miles is an awesome eater.  He might cry and say “I not yike dis” when he sees his dinner. But, one thank you bite later, he usually gobbles it up and then proceeds to tell us how big and strong he is becoming. 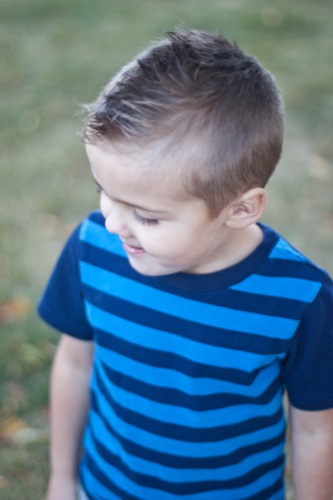 If you love him, he will love you.  Miles can be hard to manage, but if you are patient and work with him, it’s worth the hugs and smiles you get in return. 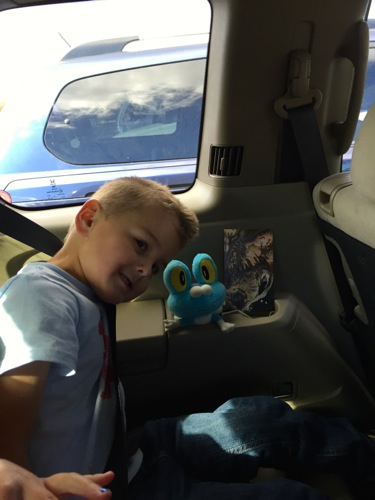 He’s always thinking about his friends too.  This day I had to take this picture and then send it to Jaren and Tajen, because “they love Frokie”.

Miles has a flight or fight type reaction to most everything.  As such, it can be hard to teach him new things and get him outside his comfort zone. This year though he He is now capable of sitting for a few moments at a time.  He will finally put his shoes and socks on by himself.  He has mastered the seat belt buckle in the carseat filled middle row.  People, other than our immediate family, are beginning to be able to understand him.  aka- my life is becoming slightly easier. 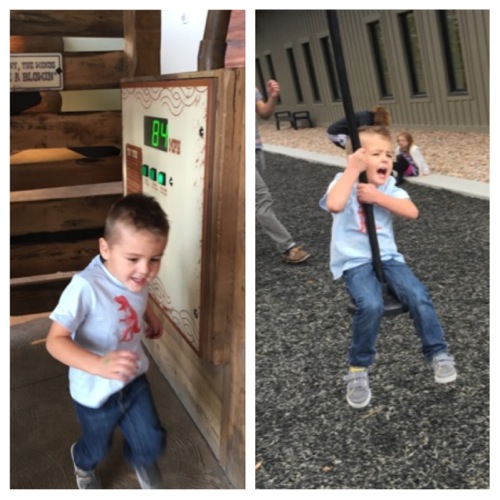 I feel like he has made drastic changes this past year and I have high hopes for what he will accomplish as a 5 year old. 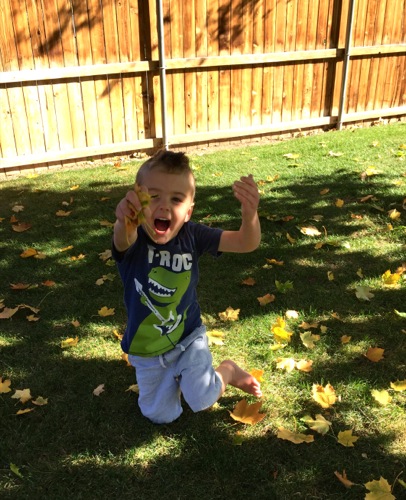 He’s also been telling me that now that he’s five, he’s too big for me, but I know better. :)

This crazy kid sure keeps me on my toes, but I wouldn’t have him any other way. 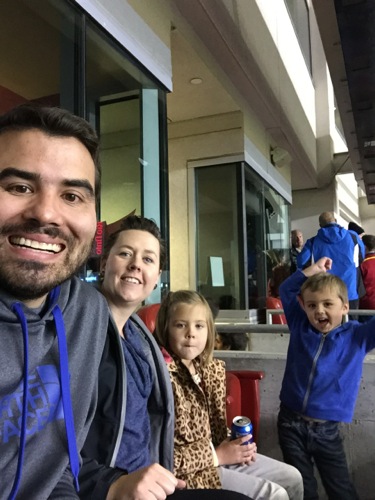