We were pretty excited to be on Christopher and Shaunna’s summer roadtrip tour.

We have missed them since they moved 2 years ago (has it really been that long?!).

Our kids were pretty excited to have extra people to play with.  And Macey loved telling the neighbor kids how much fun Uncle was to tackle.

Crew and Mason were pretty obsessed with each other.  And I was quite impressed with Mason, in that he was not frightened of the giant baby that kept yelling in his face and grabbing his ball like head. 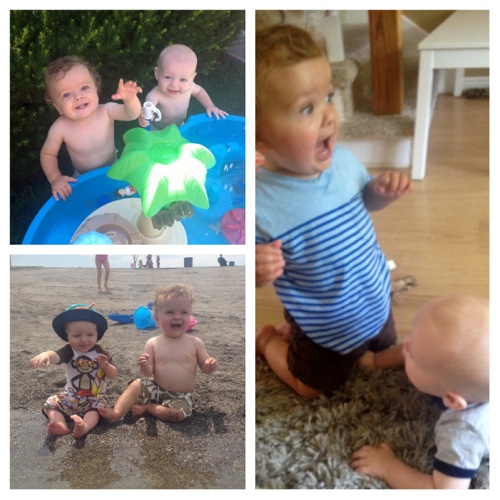 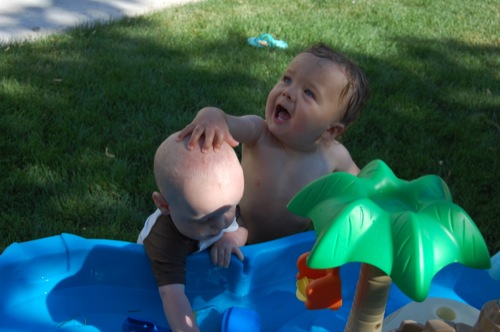 And there was just something about Mason, because even Macey was caught playing with him and holding him a few times. 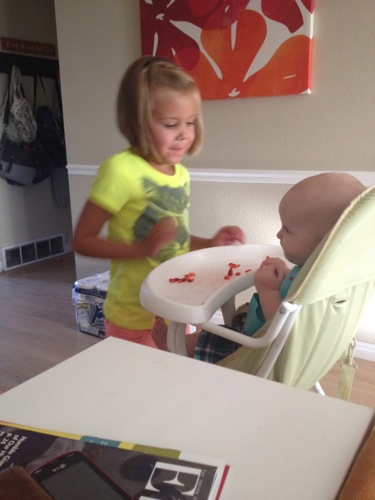 It was, of course, a fun filled week.

Christopher impressed us all with his skills on the slip and slide and one of the neighbor kids told Macey, “Your uncle is really good at this!!”. :) 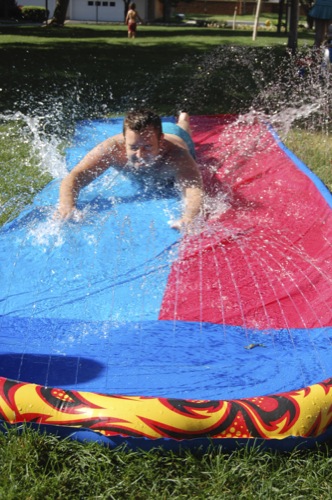 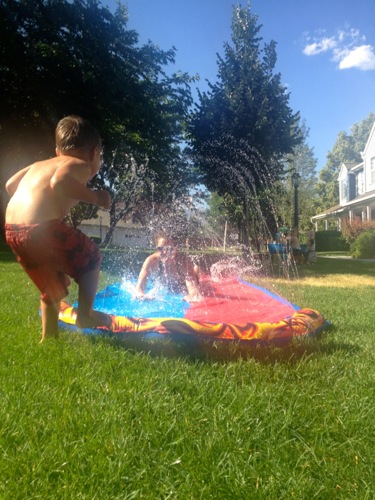 We celebrated the 4th. 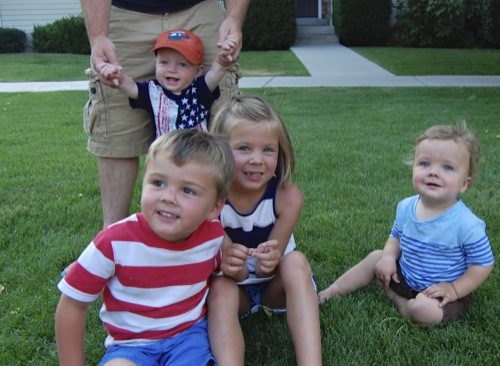 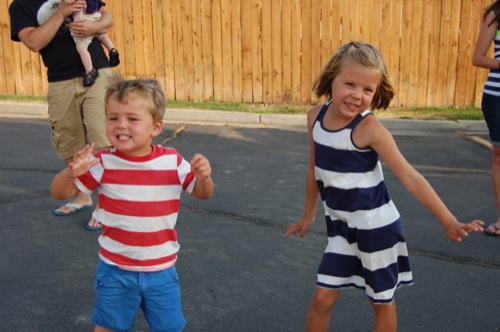 Trina won, or more like demolished us, in the annual Tank Races. 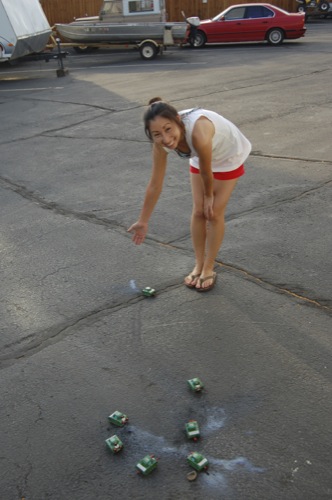 We went to the pool and had Hawaiian Shave Ice. 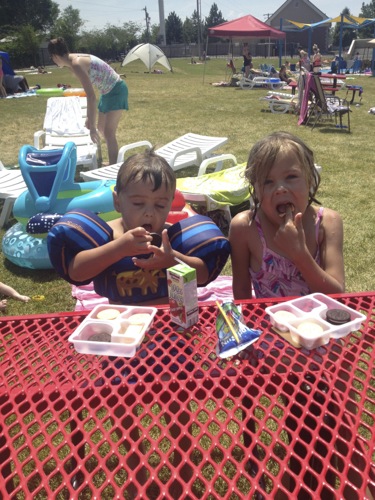 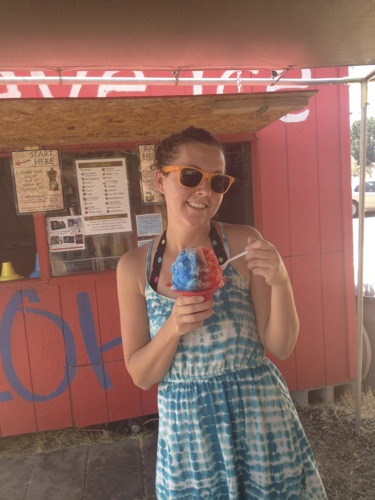 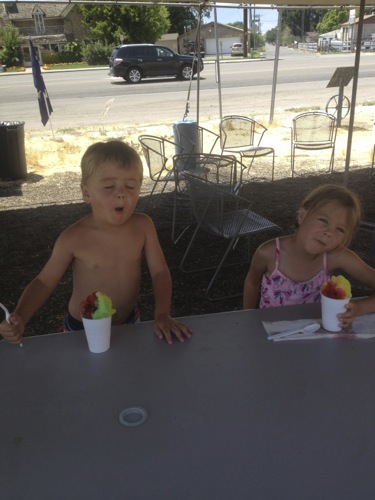 We tried a new to us  hike, to Timpanogos Falls. 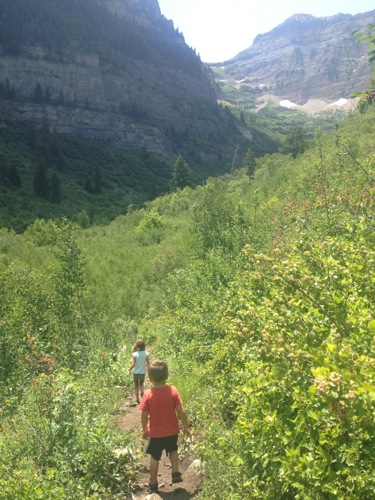 It was gorgeous, but hot.  Lots of trees, they just didn’t do much for shading the trail. 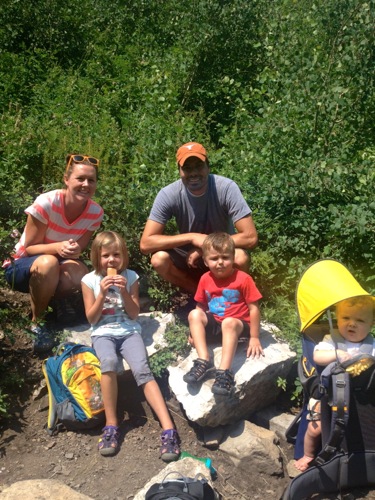 Also, since it was a new to us hike, we had no idea how far in the waterfall was.  I almost turned around with Miles, once. Luckily we pushed through and made it.

I have a love/hate relationship with hiking.  I love it when it’s over, but question my sanity at least once during. :) 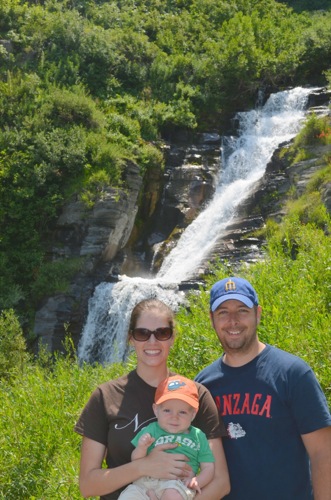 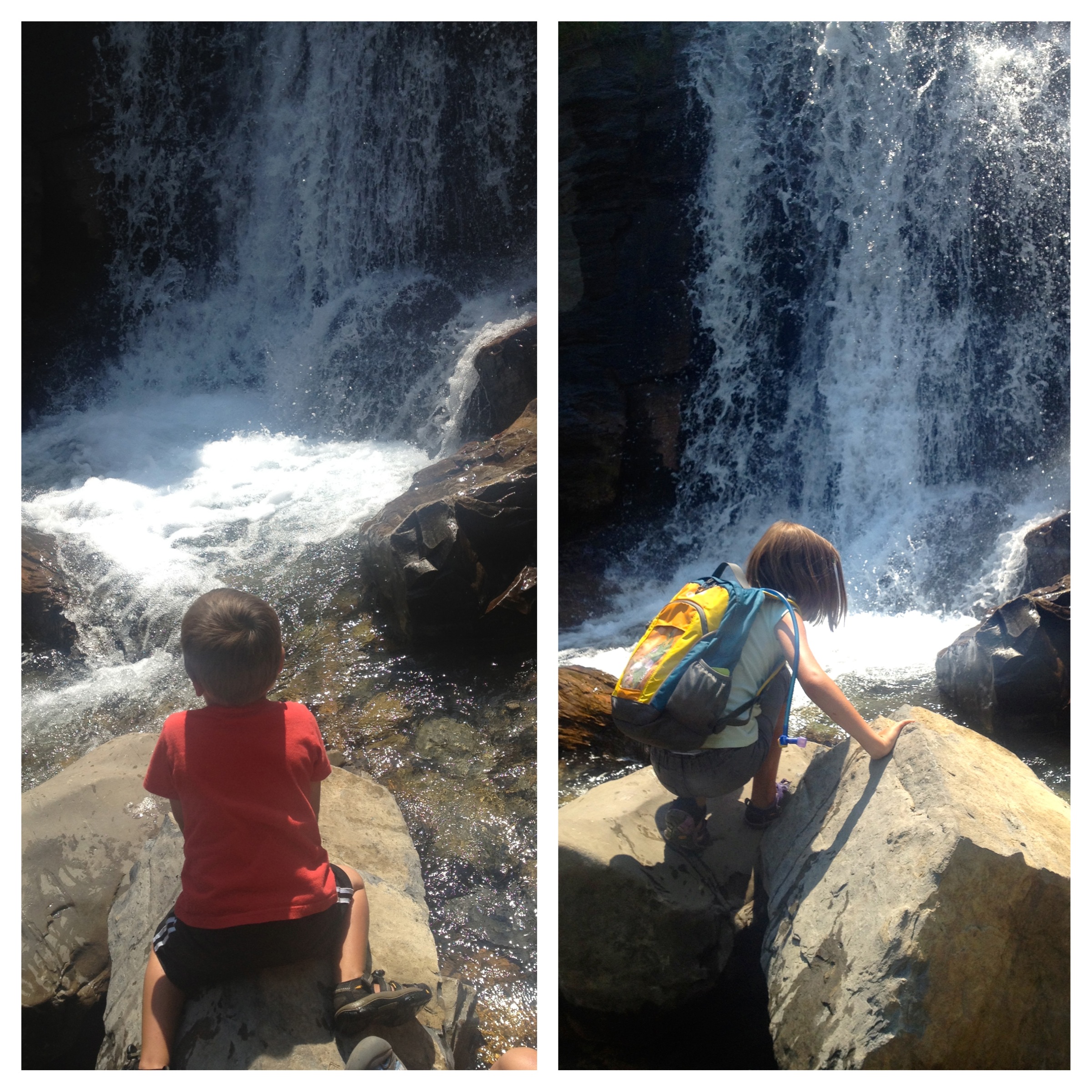 These kids are pretty awesome hikers though and I am pretty sure this was Miles’ first real hike where I only carried him about 5 min.  It’s amazing how far their little legs can carry them. 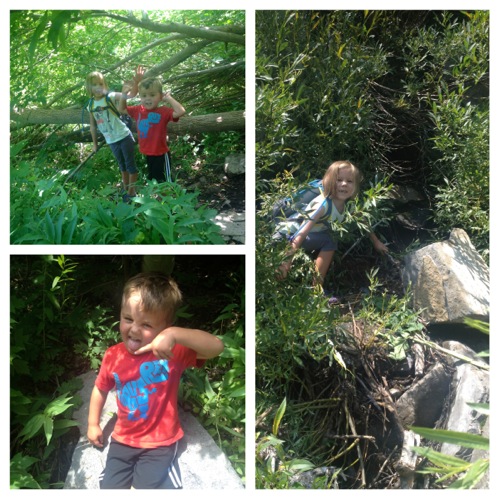 We are excited to get to hang out with them next month at Lake Pearrygin!!