Crew is already a week old and thus far he’s pretty much the best baby.

He’s had an exciting first week, here are some of the things he’s done:

He had to leave the safety of the hospital and enter the craziness of our house. 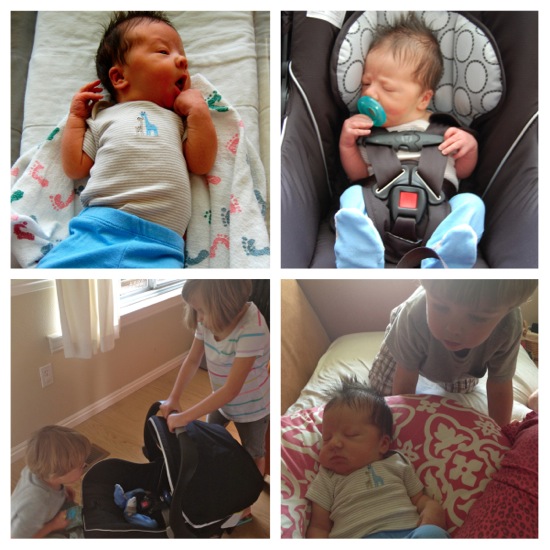 Macey and Miles seem to like him, but there are too many other things going on for them to bother too much with Crew. Mostly we just have to remind Miles that he can’t jump or sit on him, or poke him in the eyes. Macey does take her role as big sister seriously though and likes to hold him for a few minutes a day. 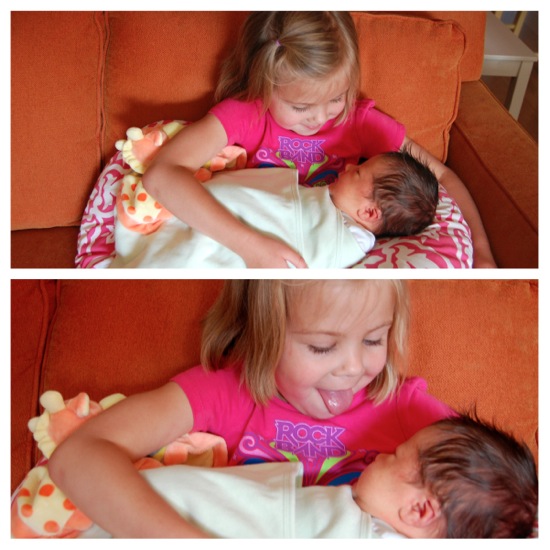 To escape the heat we went on a little walk up Provo Canyon. Crew didn’t really appreciate it as much as Macey and Miles, but it was nice to get off the couch for a little bit. 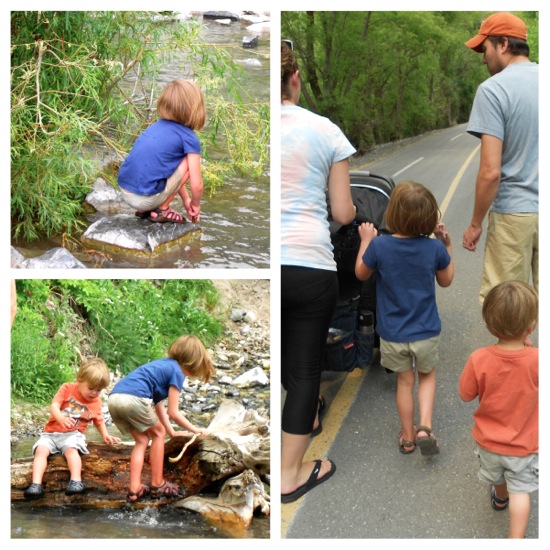 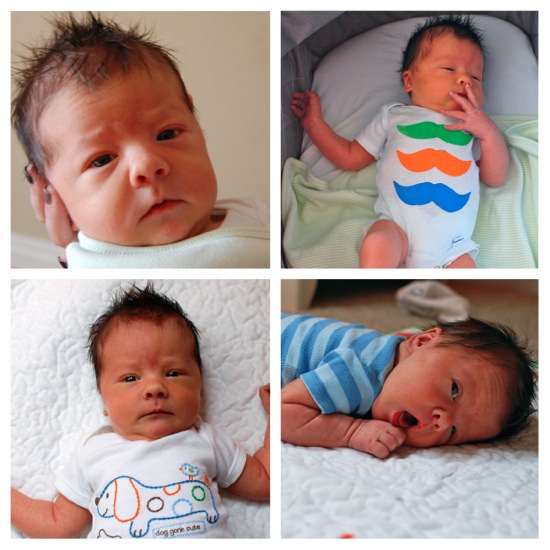 And watching Macey and Miles play. 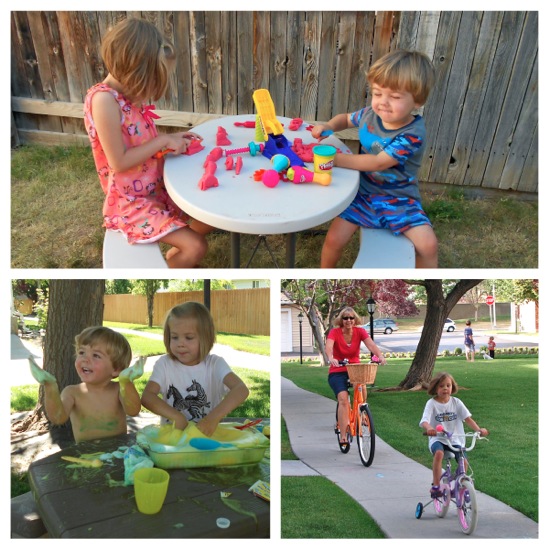 We gave him his first bath and the poor kid had to have a pink towel, just like Miles did. I guess that’s what happens when you have a girl first. 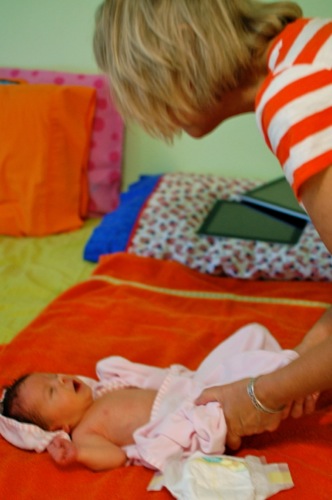 My sister made this awesome quilt and he enjoyed using it for his first, of many, photo shoots. 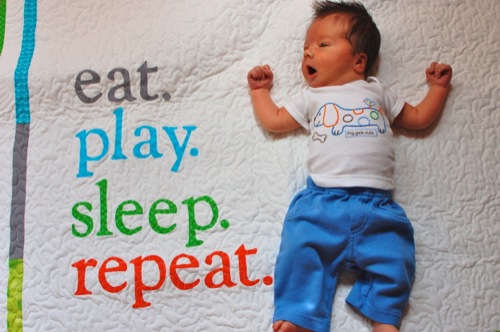 Crew has been the mellowest, easiest baby. I don’t know if it will last, so I’m enjoying it for the moment. I just can’t get enough of him.