I love birthdays! Sadly, I was super sick for Miles’, a little less sick for Macey’s, but luckily for Paul’s I was only of kind of feeling sick.

I wanted to throw him a party, since I didn’t get to for Macey or Miles, but he vetoed that idea. All Paul really wanted was a family day, since his work schedule hasn’t really allowed that this year. It was good I actually listened to him this time, because it turned out to be a perfect weekend.

I of course couldn’t do nothing though, so I hired a friend to make these, which we surprised him with at work: 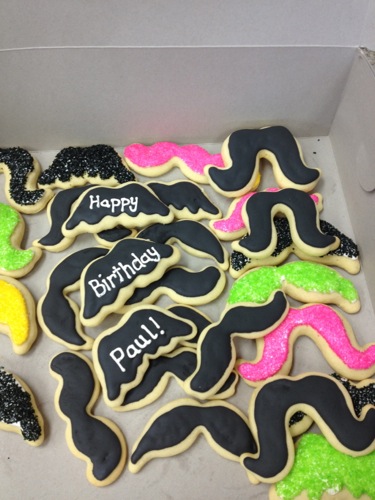 Then while I was watching the BYU basketball game last week I got slightly stressed, so I ended up making these beauties: 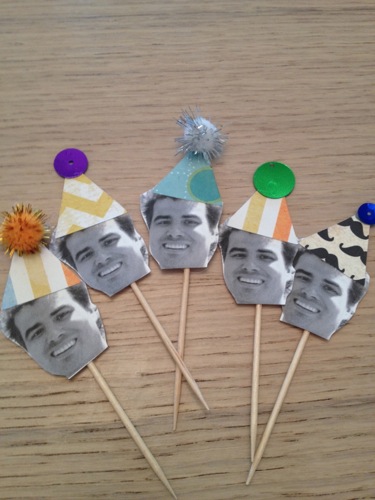 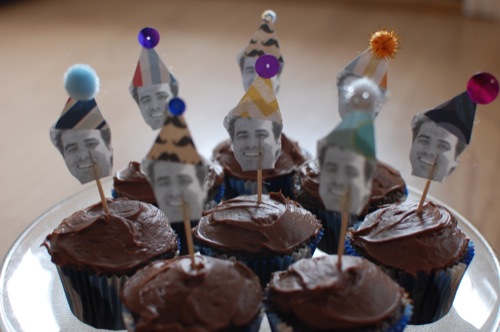 I also decided to make a slightly less girly birthday banner, as Macey picked out the paper for the other one. While it isn’t exactly “Manly”, it does the job. 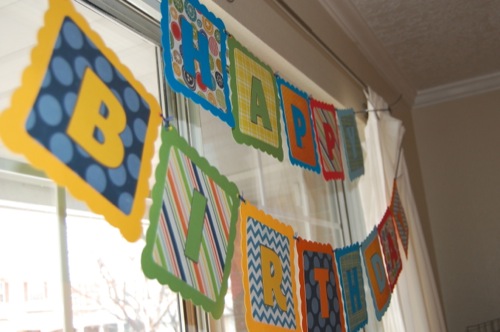 Paul decided he wanted to take Macey and Miles to the Children’s Museum in Salt Lake, they LOVED it. 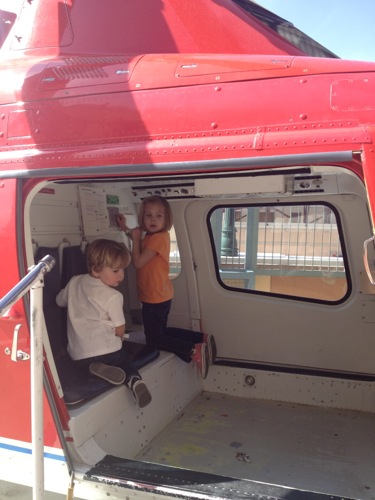 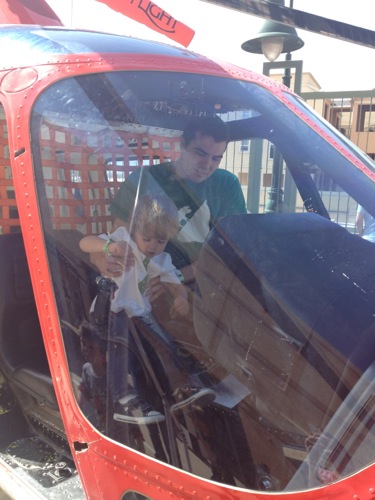 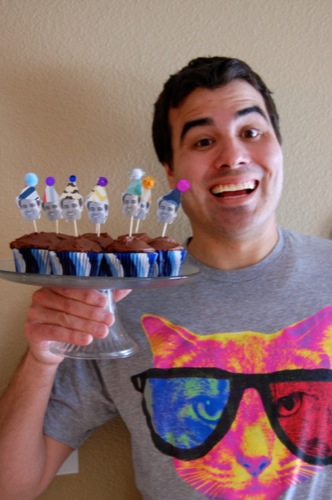 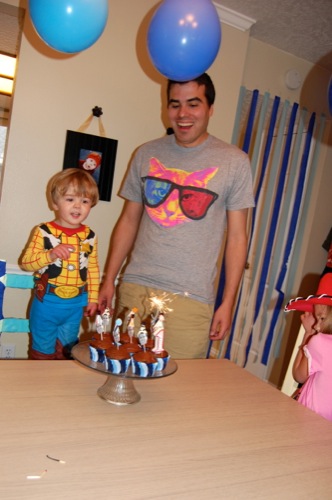 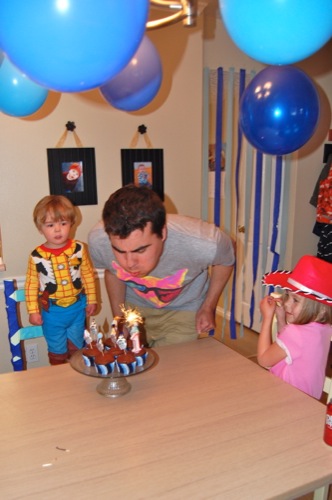 I hope Paul had an awesome birthday weekend, but I am positive Macey and Miles loved it the most. With all the treats and dad time, they were in heaven. 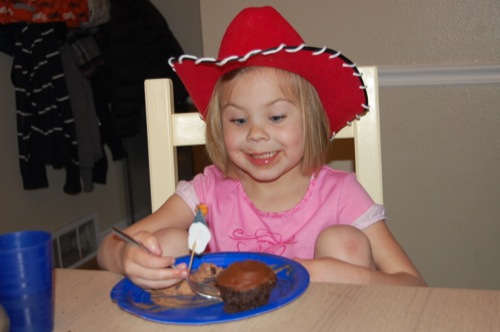 And crazy to think about, but the next birthday at our house will be the new baby!