January has turned out not to be as crappy as it usually is, or that I feared it would be.

A few things have helped this. The first being, it hasn’t been freezing outside. We’ve managed to play outside most days and even made a few trips to the park. 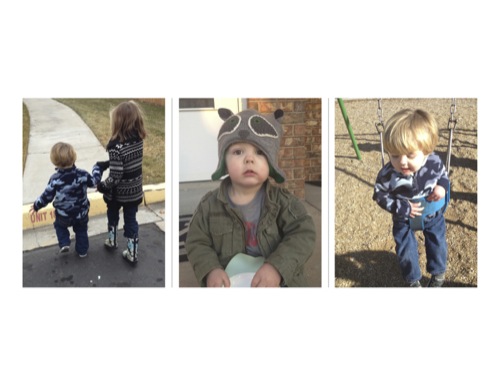 The second thing that has greatly helped January be bearable, and even slightly enjoyable, is that I can somewhat function now. I still feel nauseous and I still throw up (though not as often). My nausea is at the point where Zofran actually makes a bit difference and I can usually accomplish 1 or 2 things a day.

A few examples:
We went to La Jolla Groves for lunch and I did not throw up in the restaurant. 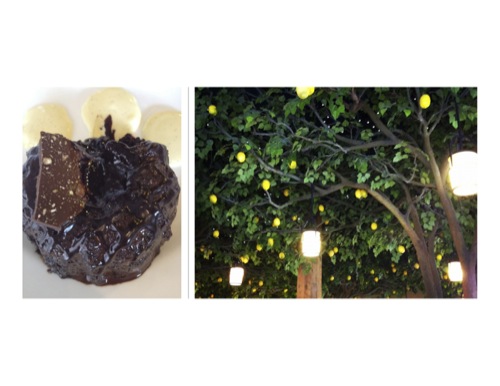 I signed Macey up for gymnastics to help get out all her pent up energy. 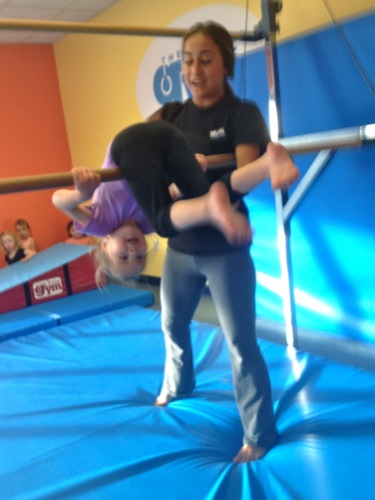 I actually baked last week! While it was just a boxed cake mix, Macey couldn’t of been happier. 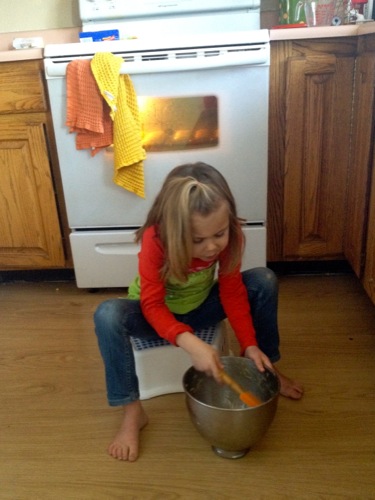 I’m still pretty burnt out by the time 3:00 rolls around, but now that I”m not as nauseous, I can actually read books while I lounge on the couch! 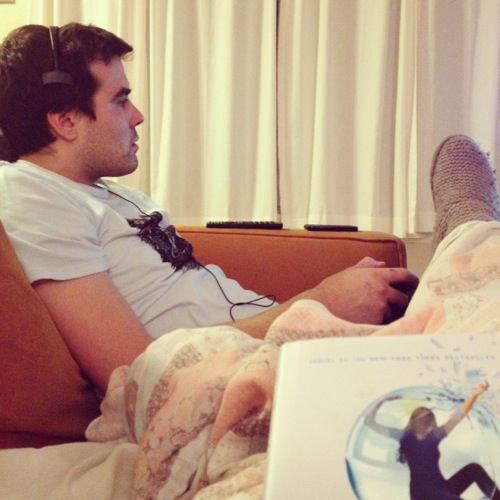 The remainder of my phone purge: 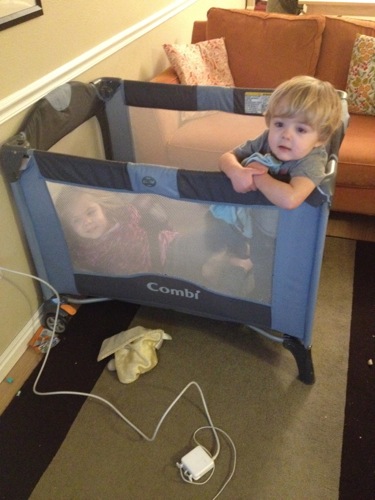 Our late afternoons usually consist of Macey and Miles dancing while I lay on the couch and play DJ: 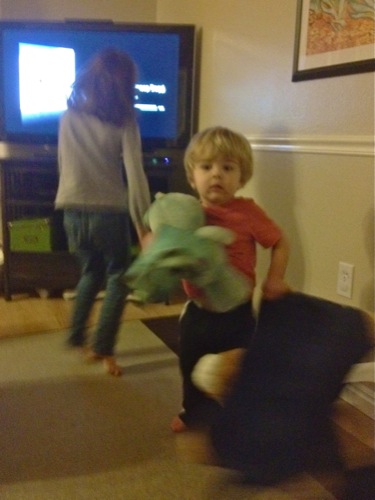 Miles has had lots of big falls so far this month, but only one slight concussion. :) 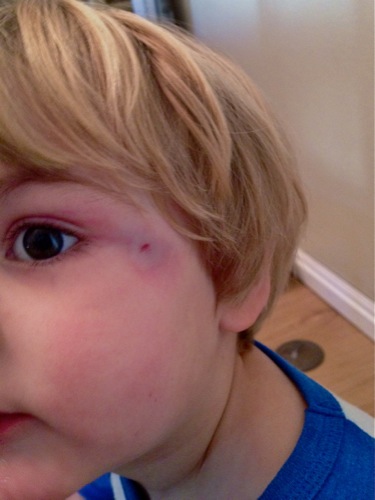 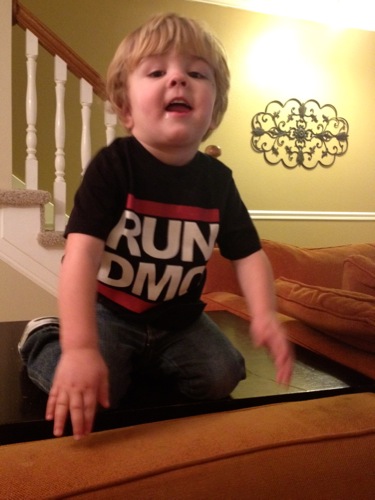 Lastly, the thing that has been keeping us the most busy is that Miles qualified (again) for Kids on the Move. This time for a speech delay. It looks like it could be partially due to under developed oral motor skills, so part of the therapy is using straws. This is way easier than physical therapy thus far. 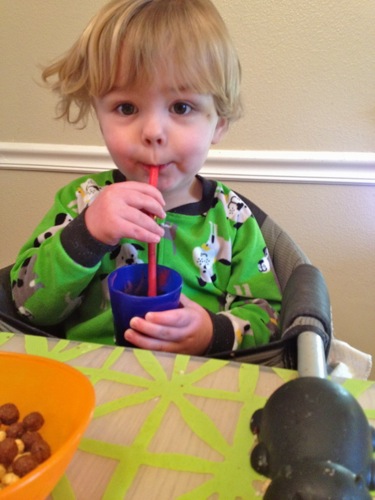 Here’s hoping the rest of January proves to be as good, perhaps even with a little snow thrown in.