People told me Miles was going to grow up fast, faster even than Macey. But, I did not listen, I did not believe them. How could the spitting up, crying, and waking up at all hours of the night phase go by quickly?

But, here we are, the week of his 1st birthday and I really think it was just yesterday that we were taking his 6 month pictures. 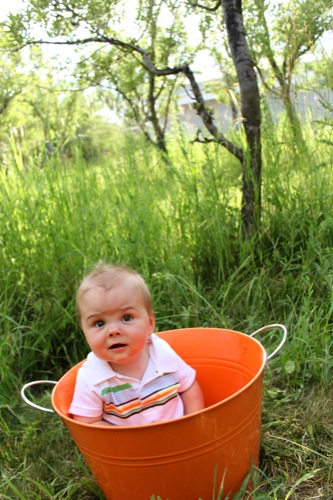 And, last week, at the very latest, we were doing these. 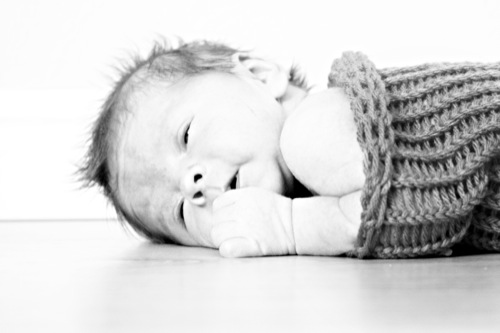 I don’t know how it happened, but it did.

The other morning, when he woke up earlier than I usually prefer, I was actually happy! I snatched him up from his crib before the Beast (macey) could be disturbed and quickly ran back to the warmth of my bed. We played there for at least an hour, and I was much too afraid to blink, for fear he would change right before my eyes.

I’ve even been having the urge to wake him up from a deep sleep more and more often these days, just so I can hear him giggle or at least see a scowl. I know, I am going a bit crazy. But, I just don’t know what I’m going to do without my baby Miles.

Even though I’m in a bit of denial, I had to hire our favorite photographer to document the fact that Miles has (almost) survived his first year in our family. 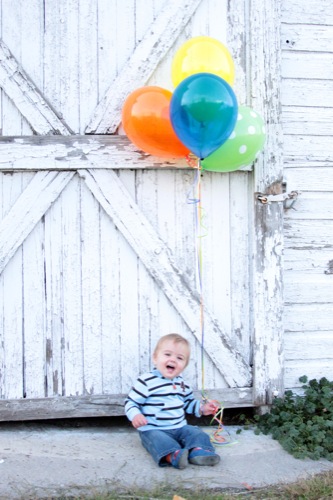 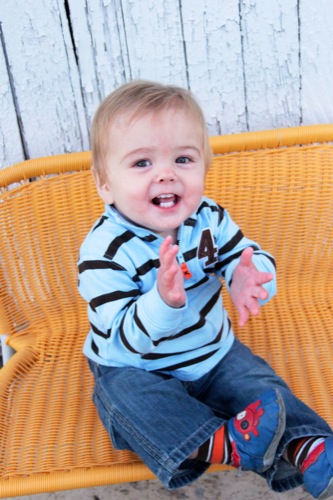 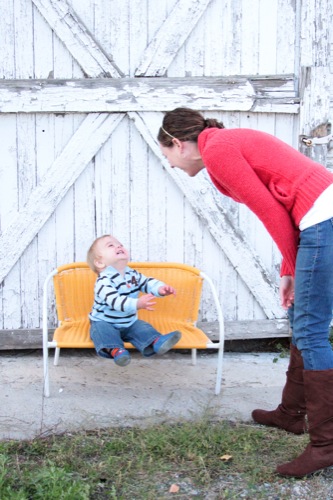 Even though he hasn’t had a lot of sweets, he knew just what to do with the cupcake, I was so proud. 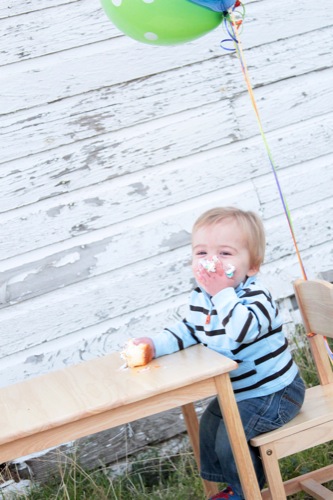 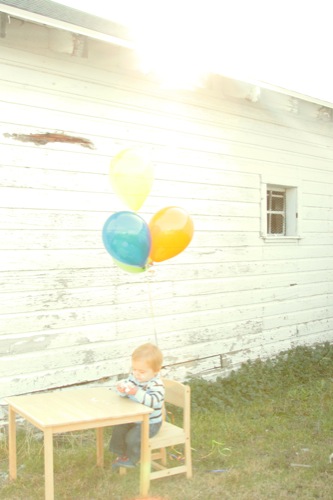 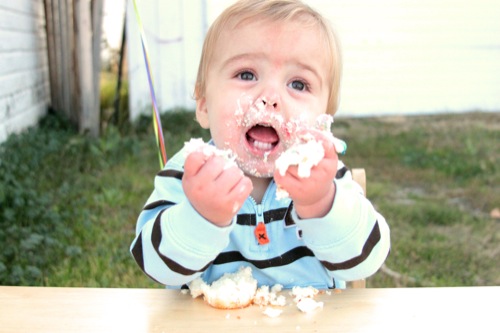 And, what’s a photo shoot without a little crying? 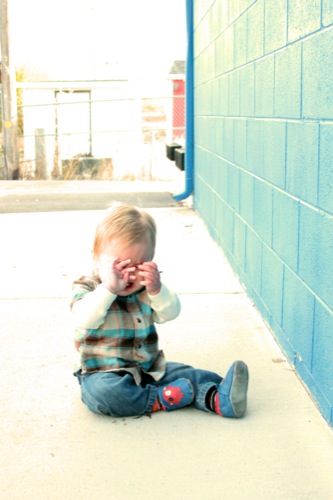 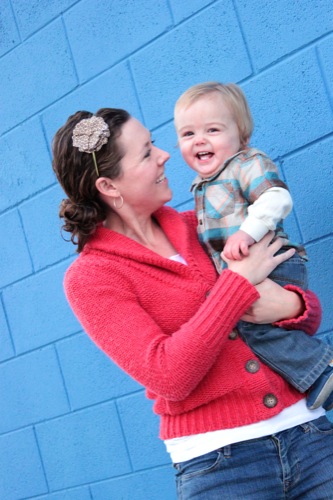 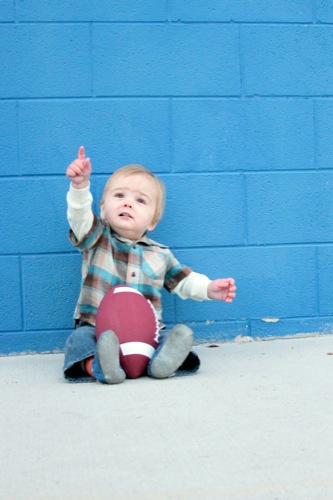 I think I might go watch that cute boy sleep now, I really am afraid he might pack up and head off to college while I’m not watching.