EVERYONE keeps telling me how much Macey and Miles look alike. I often find myself calling Miles- Macey, because he looks so similar to her as a baby. So, I thought, in honor of Miles’ 2 month birthday, I’d compare some pictures to see how similar looking they really are.

While going through all the pics, I noticed a few things.
They’re about the same age in each comparison, give or take a week

1. Macey looks way chubbier, even though she weighed less than Miles at 2 months: 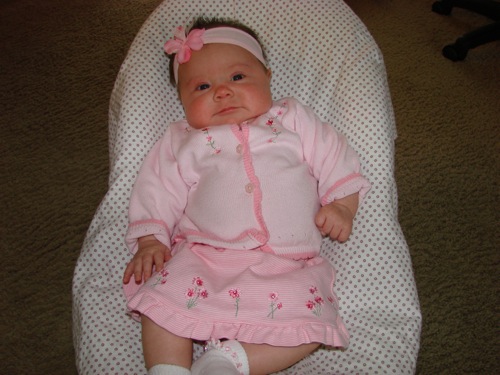 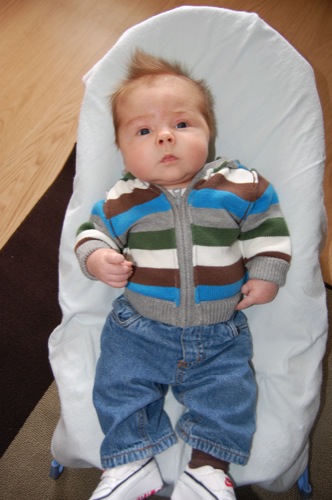 2. Miles has a more olive skin tone than Macey had: 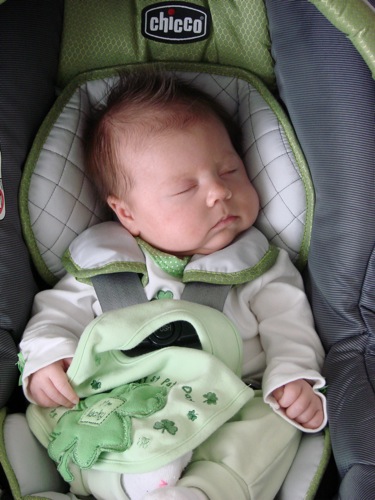 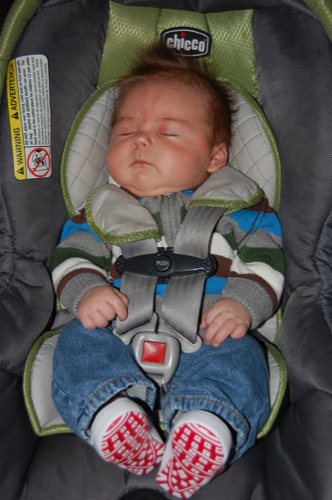 3. They pretty much have the same hair do, Miles’ is just a little longer and lighter in color: 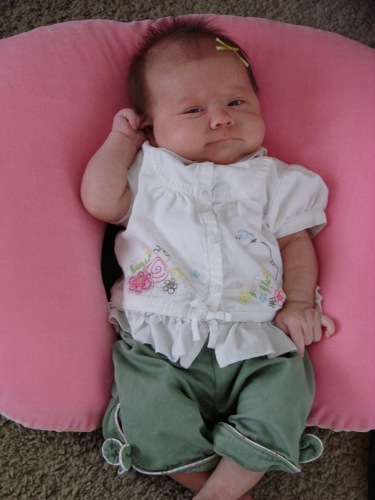 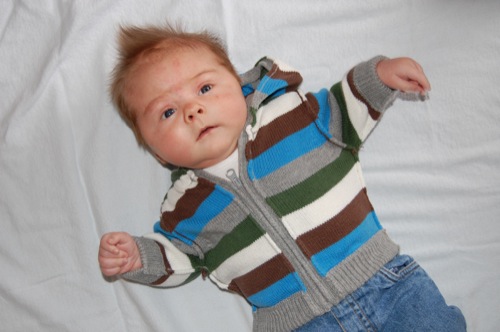 4. In almost every picture of Macey she is making some sort of face, but Miles usually has the same mellow expression and every once in awhile you get something different. 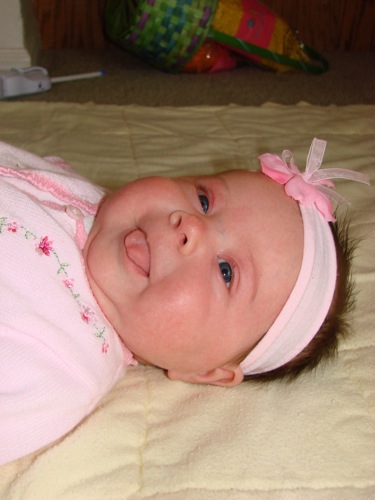 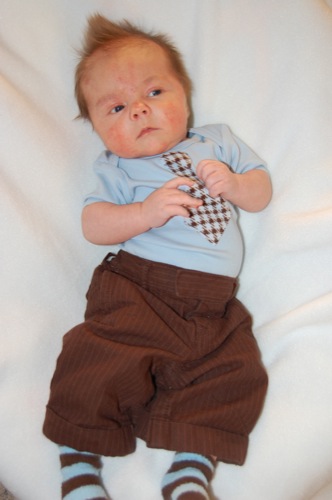 Overall I’d say you can definitely tell they are related, but I don’t think they look as similar as I thought. But, even though they share many traits, it obvious their personalities are much different. Looking at the pictures you can tell Macey was dramatic from the start and we’re hoping Miles keeps his laid back attitude for a little bit longer. :)