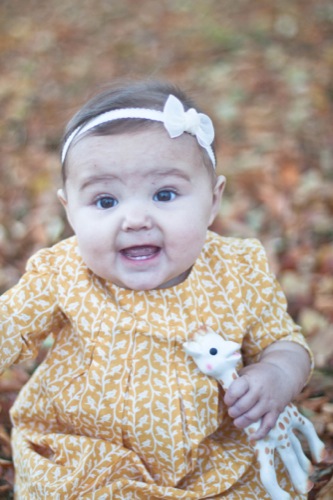 I cannot believe she is 6 months and I am starting to freak out that I am not enjoying my last baby days as much as I should!! 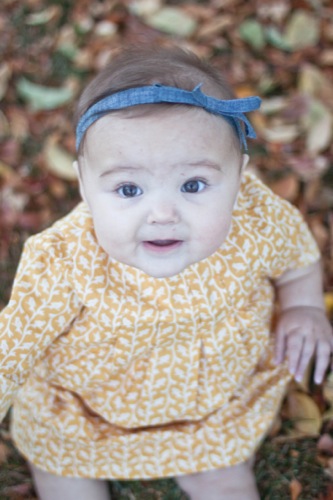 She continues to be an amazing sleeper, although she never sleeps while I am holding her anymore.  But, the moment I gave her to one of my friends during church, she was out like a light.  Little stinker. 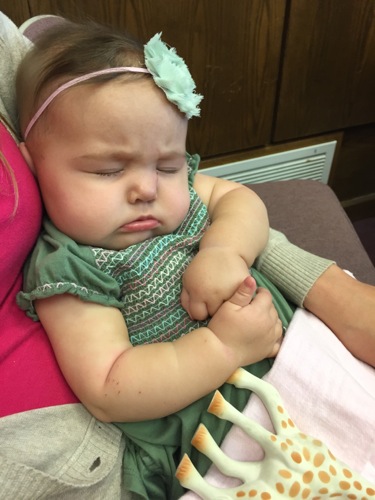 She practices sitting almost every day and is starting to make some progress, she's got a lot of body to hold up though. :) 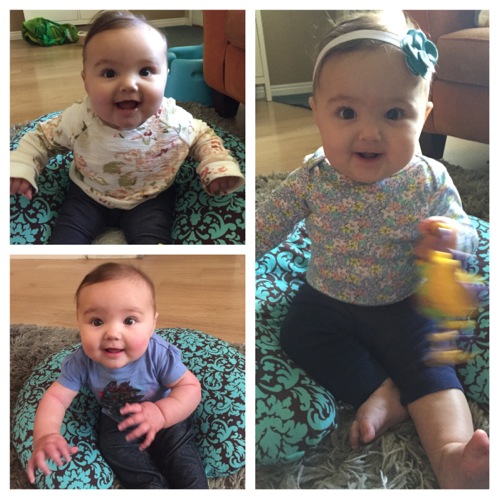 Ruby is a mover. She is not a fan of sitting still or being quiet.  The Dr. even commented at her appointment how busy she is.  I was just glad he reassured me, that yes, she does not sit still and it's not just me being dramatic. :) 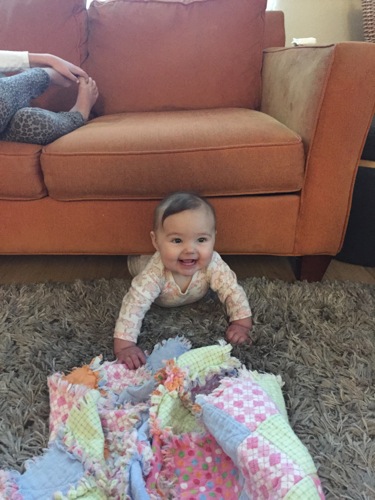 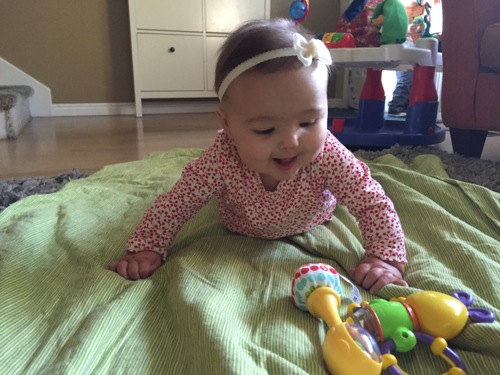 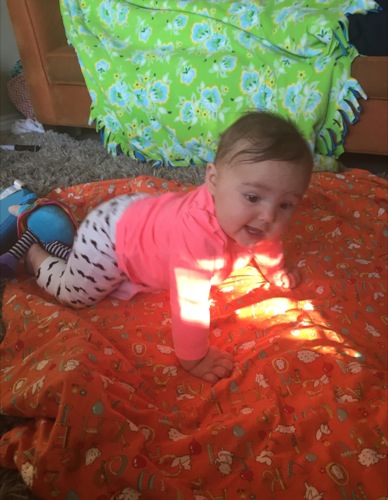 Ruby loves to be in on the action. 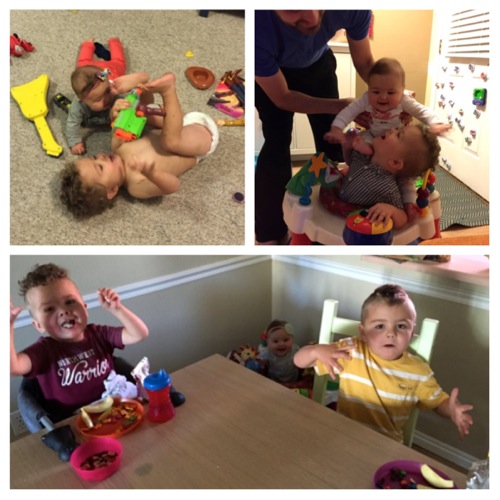 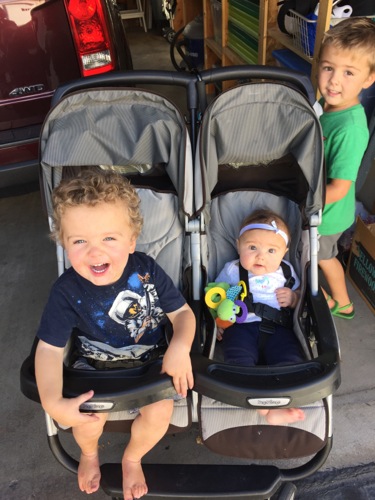 Notice how she stole Miles' pencil right out of his hand during homework time. 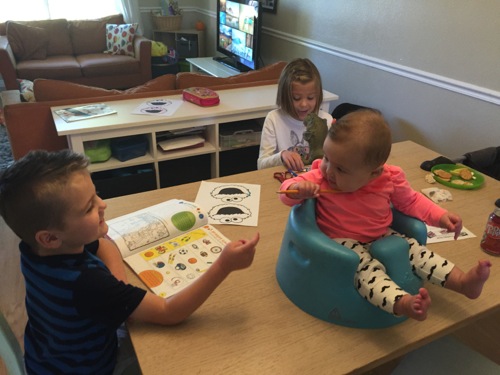 I tried to take some 6 month pictures of her, but she could not stop watching what the boys were doing to focus at the task on hand. 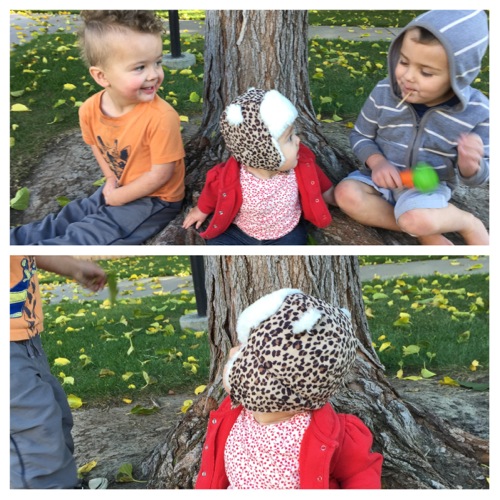 Ruby loves to grab things; toys, hair, earrings, noses, heads, feet...whatever she can reach she will yank and grab.  The boys think it's hilarious to put their faces right up to Ruby so she mauls them.  Macey does not. 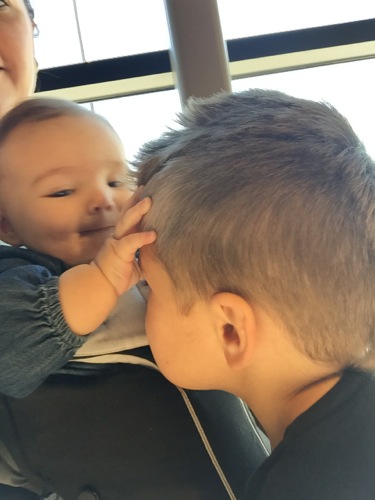 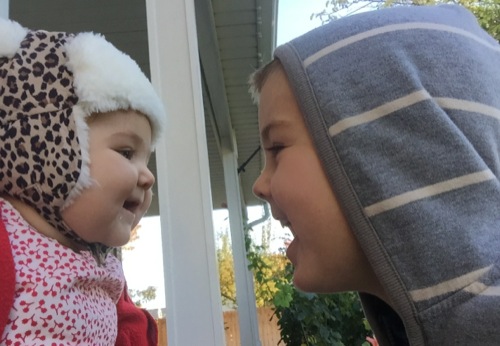 And can we talk about those cheeks for a second?  Love them.

She also loves food.  And probably wishes I took the time to feed her real food more often. 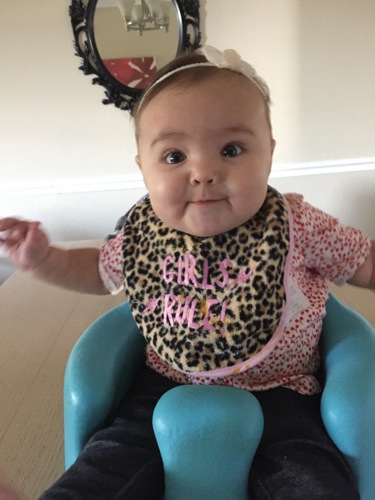 Crew also loves to eat some of her baby food when I feed her.  Usually he loves them, but that was not the case with the green beans. After he had his first taste, he just started yelling "This not good! Put it in de garbage!!"  It was hilarious. 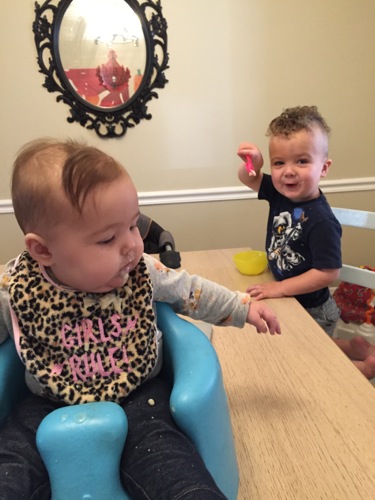 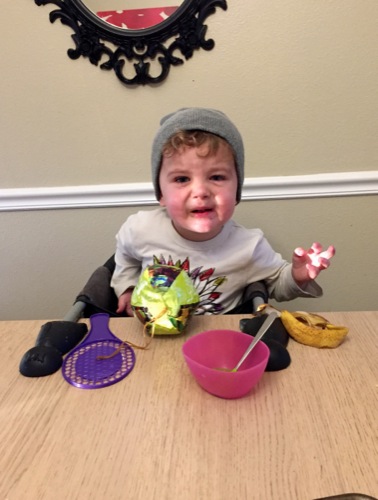 I have very few clothing items that all 4 of my kids have worn, these PJ's are one of the few things they've all gotten to wear!  tear. 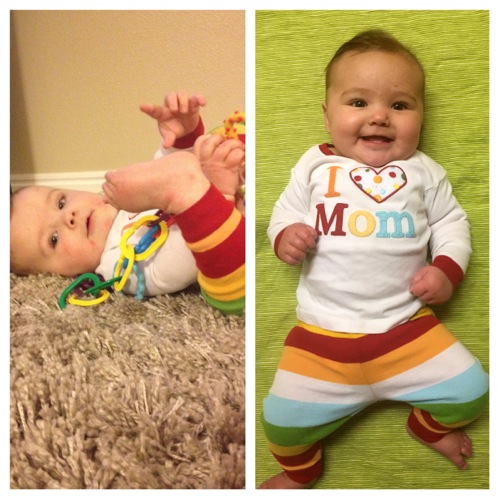 This would be Crew on the left and Ruby on the right.  I'm too lazy to find pics of the other in them, but I know they are there somewhere.

We are of course loving this baby and it is fun to see her tiny personality come out, even if that means she has to grow up faster than she should. 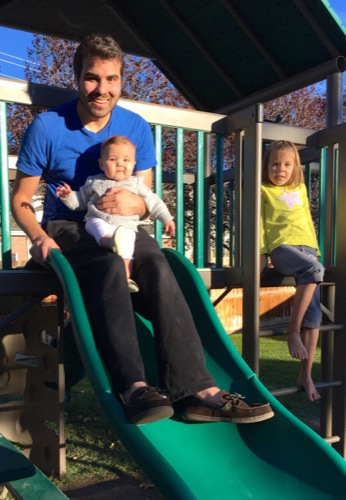 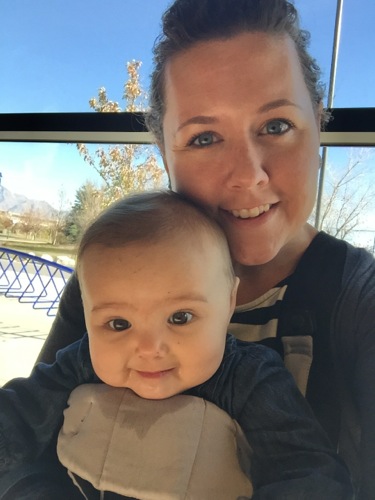 Tags: ruby6 months
nana and opa
Just love our precious Ruby Doo! So happy for you that she's such a good baby.

-He has mastered the sit and prefers this position as he is less likely to get stepped on while sitting up. 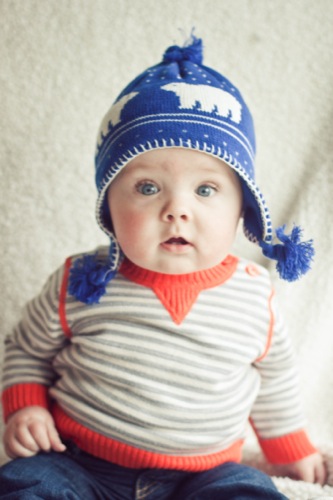 -We finally fed him real food and he of course loves it. So far I've cut him off after an entire jar. As you can tell by his physique, this kid can eat. 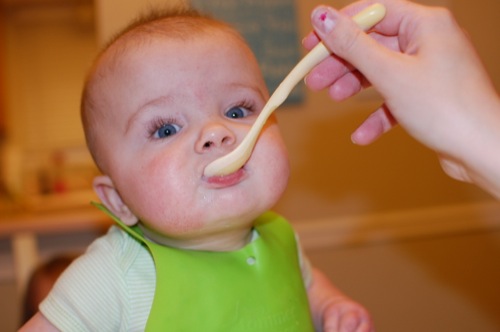 -His hair is growing back. 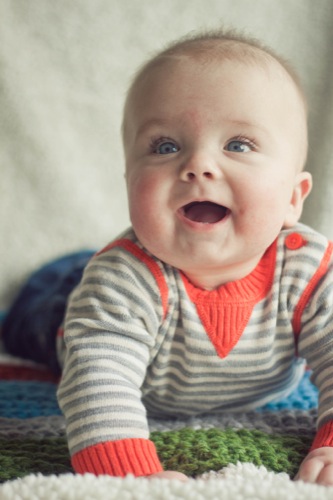 -he is still just as cute as ever. 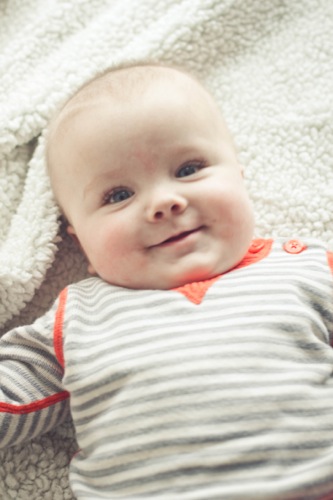 Photo Credit of the Good Pictures goes to Holly of hRob Photography, of course. She took these in less than 10 min on her dinning room table. Sometimes I don't know what we'd do without her.

Since I can't resist a baby comparison, here you go:

Tags: Crew6 months
Nana
He is adorable and I also cannot get enough of him! I love the photo of him in his hat, so cute. I like the comparison and think at 6 months he and Macey look the most alike.
Trina
Crew is soooooooooooo cute, I cannot stand it!!
Holly
I love you guys. And I love crew. And he is the perfect mix of mace and miles!